A Breach in the "Standard Model" of the Quantum Matter

Professor Dirk van der Marel's team from the Department of Quantum Matter Physics (DQMP) of Geneva University recently discovered a whole new effect in a magnetic material with a chemical composition of Nd2Ir2O7. At absolute zero (-273.15 degrees Celsius), this material is insulating but by increasing its temperature it becomes an electrical conductor. More precisely, the number of electric charge carriers, i.e. the number of particles that can carry electricity, is proportional to the square of the temperature.

The “standard model”  of quantum matter, Landau's model of Fermi liquids, considers the behavior of all electrons present in a solid as the sum of the behaviors of each individual electron. The electrons are characterized by -among other things- their electric charge, and their energy which increases linearly with temperature. Furthermore, they have a third property which characterizes the number of accessible states for a given energy, and which one calls “entropy”. [1]

In the case of Nd2Ir2O7, we did not observe this relationship: heating it makes it a better electrical conductor, the effect in terms of specific heat is at least 10 times smaller than the prediction of the “standard model” -of quantum matter.

This new phenomena observed in Nd2Ir2O7 represents a major challenge for scientists and requires exploration beyond the Landau model, and seems to suggest a separation between collective behavior of the material and that of the individual electrons. These results are published in Nature Physics.

[1] The entropy has a fundamental relation with the concept of time and it is at the heart of all forms of locomotion and biological processes. To determine entropy the experimentalists have to measure the heat capacity (the amount of heat it needs to carry in order to raise its temperature by one degree), from which we determine the entropy with the help of a fundamental relations. The higher is the heat capacity, the higher is the entropy. We all know that you burn your fingers when you touch a hot pan, but that you can touch its wooden handle without any problem even if it is hot. This is because a metal, which is an electrical conductor, carries heat much more easily than an insulator. 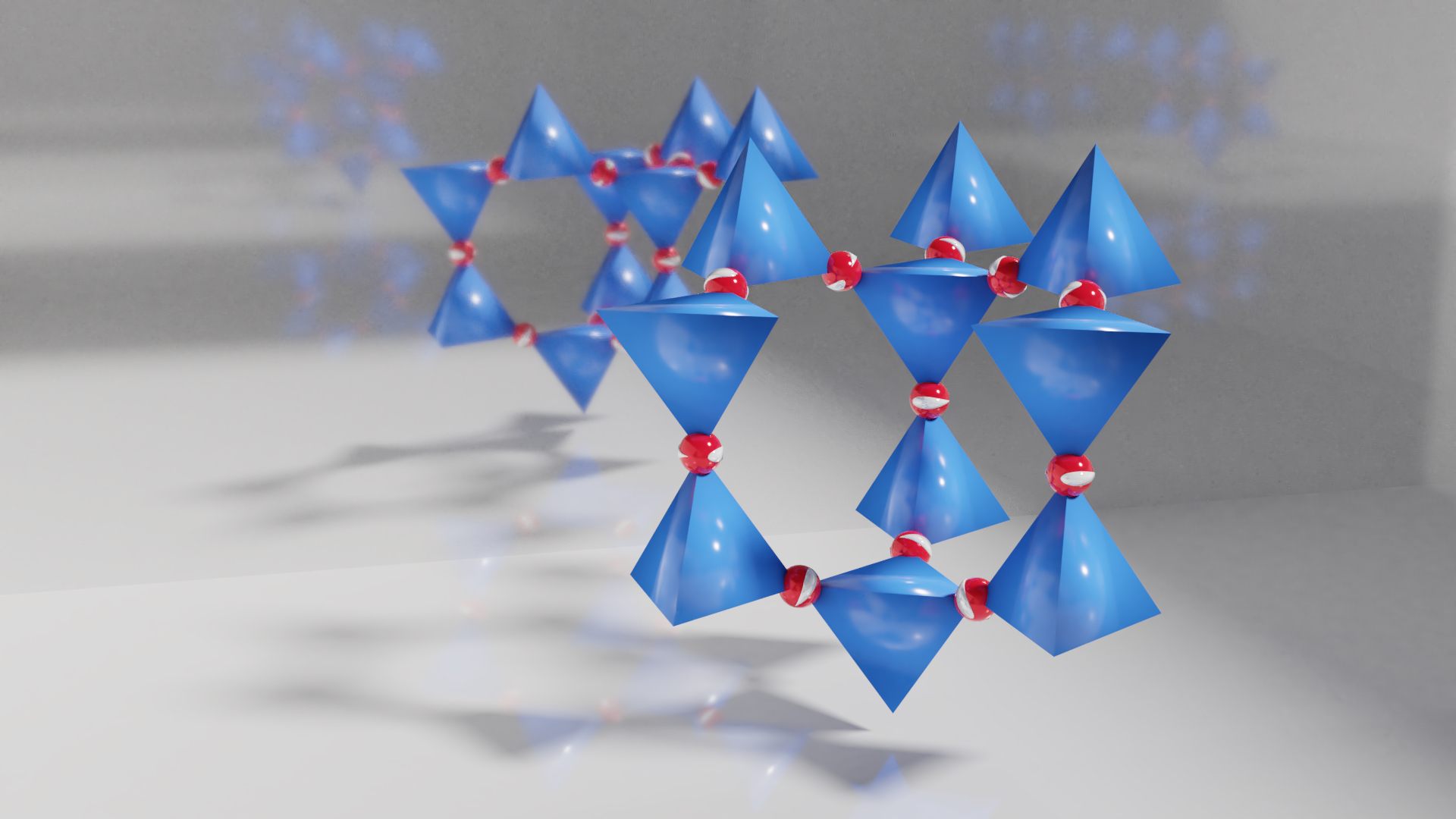