On 27 November 2019, at the recommendation of the ETH Board, the Federal Council has appointed Christian Rüegg as the new director of the Paul Scherrer Institute PSI. The 43-year-old will take over from Thierry Strässle, who has headed the institute on an interim basis since the beginning of the year. Mr Rüegg is currently head of the Neutrons and Muons Division at the PSI. He will take up his new position on 1 April 2020.

Until the end of 2018 the PSI was headed by Joël Mesot, who was subsequently appointed president of the ETH Zurich. Since then the PSI has been headed on an interim basis by Thierry Strässle. The position of PSI director was advertised internationally with 21 male candidates and one female candidate applying for the position. Following an intensive selection process lasting several months, the ETH Board decided unanimously to put forward to the Federal Council the name of Christian Rüegg for appointment as PSI director.

Mr Rüegg is from the canton of Aargau and studied physics at the ETH Zurich. He obtained his PhD from the ETH Zurich in 2005 for his work at the Laboratory for Neutron Scattering, then a joint lab of the ETH Zurich and the PSI. Between 2005 and 2011 he worked at the Centre for Nanotechnology at University College London (UCL) where he was a Royal Society University Research Fellow, Assistant and Associate Professor. Between 2011 and 2016 he headed the PSI’s Laboratory for Neutron Scattering and Imaging in the Division for Research with Neutrons and Muons. He took over as head of the Research Division in 2017 and has been a member of the PSI Board since 2018. He has also been a professor at the University of Geneva since 2012.

Mr Rüegg is a solid-state physicist and works on quantum phenomena in magnetism. He has received a number of prestigious science awards for his work including the Lewy-Bertaut Prize and the Nicolas Kurze European Science Prize, as well as an ERC Grant. He played a key role in shaping the use and further development of instrumentation at the Swiss spallation neutron source SINQ and at the European sources ILL and ESS, and represents this field of research in numerous international bodies. The Federal Council has appointed Mr Rüegg for a four-year term. 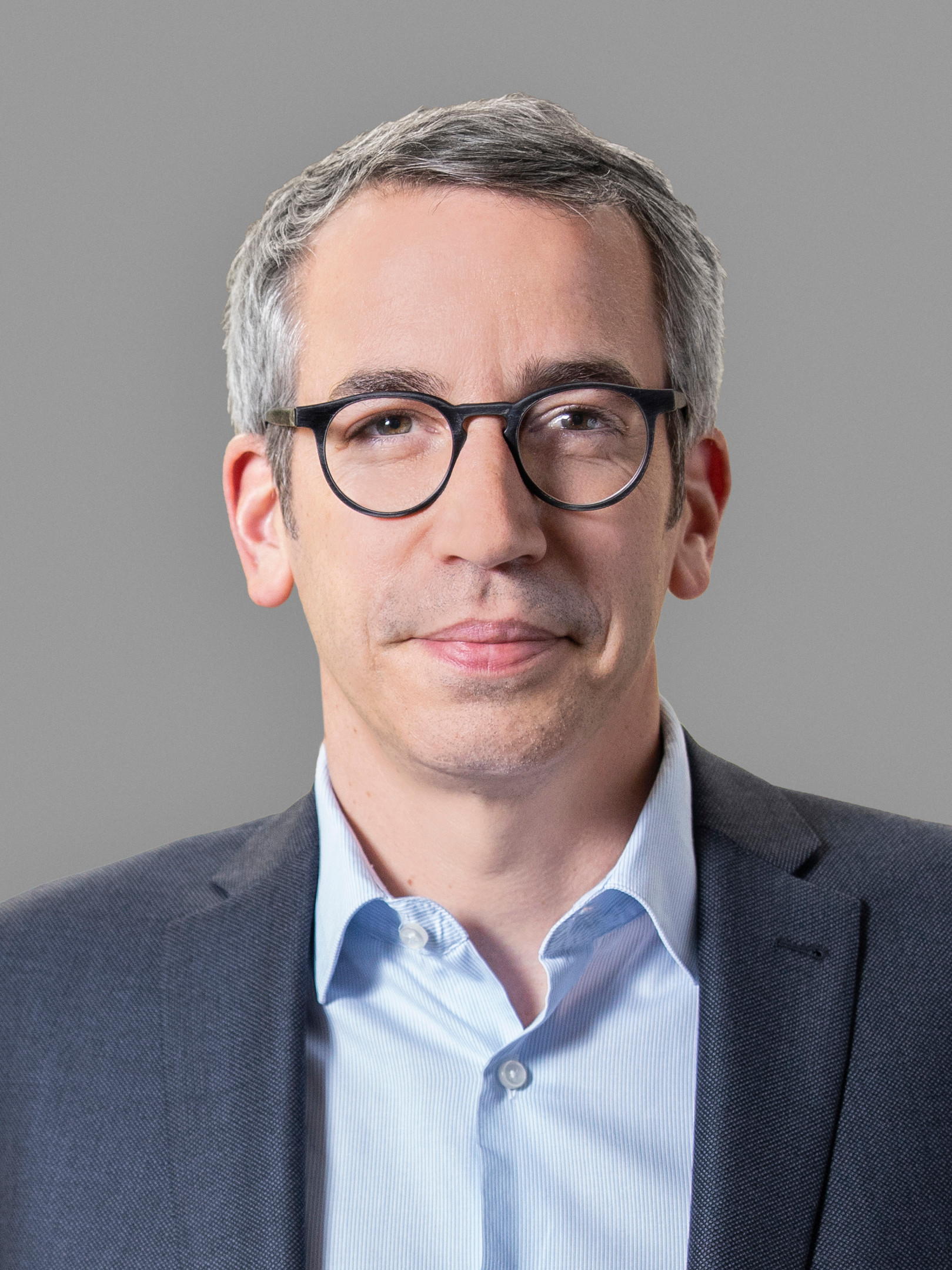