Honorary Professor of the Physics Section of the UNIGE, Nicolas Gisin is among the forty personalities to be included in the Larousse dictionary 2022 edition. He is the only Swiss to have this privilege. The news was relayed in the 9 May edition of "Le Matin Dimanche" and came as a surprise to the physicist who had not been informed.

Nicolas Gisin has gained international recognition for his work in the field of quantum cryptography, which makes it possible to use the laws of nature to establish communication by sending the message photon by photon, thus guaranteeing total confidentiality and making it impossible to be pirated. In 2003, his research was named one of the ten technologies of the future by the Massachusetts Institute of Technology (MIT). 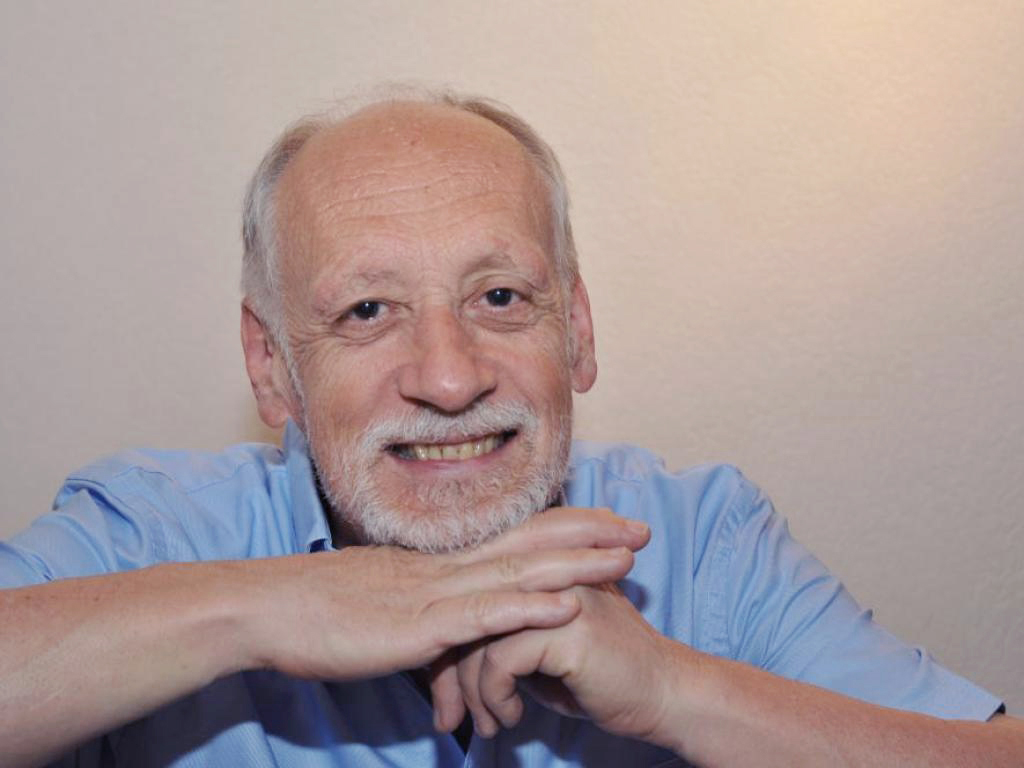