The winners of the 2018 Buchalter Cosmology Prize were announced today at the 233rd meeting of the American Astronomical Society in Seattle, Washington. The annual prize, created by Dr. Ari Buchalter in 2014, seeks to reward new ideas or discoveries that have the potential to produce a breakthrough advance in our understanding of the origin, structure, and evolution of the universe.

The First Prize was awarded to Prof. Antonio Riotto of the University of Geneva, Dr. José Ramón Espinosa of The Institut de Física d'Altes Energies (IFAE) and the Institució Catalana de Recerca i Estudis Avançats (ICREA), and Dr. Davide Racco of the Perimeter Institute for Theoretical Physics, for their work entitled “A Cosmological Signature of the Standard Model Higgs Vacuum Instability: Primordial Black Holes as Dark Matter” published in Physical Review Letters and recognized by the judging panel as “a fascinating and novel approach putting forth an exotic option for dark matter, arising from primordial black holes produced from large-scale instability in the Higgs potential during inflation, that does not require new particles beyond the Standard Model.”

This research is published in Physical Review Letters. 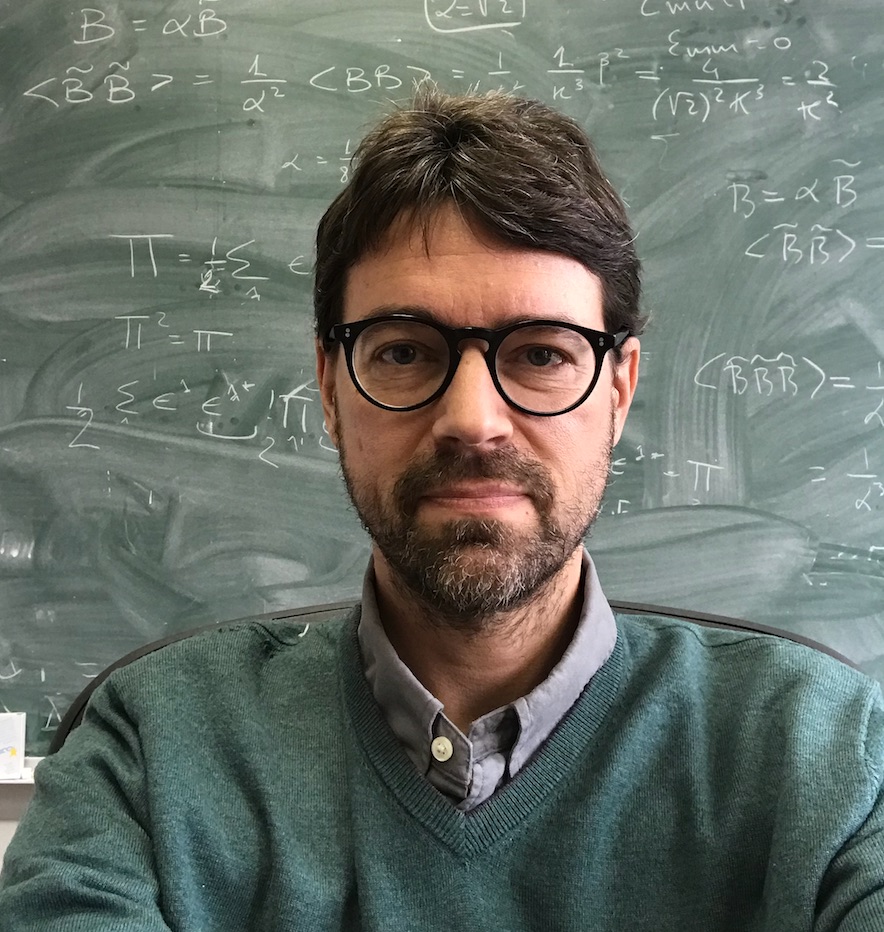