Professor Federico Sanchez elected as spokesperson of the T2K Experiment

Congratulations to the Professor Federico Sanchez from the DPNC (Particule Physics Department) who has been elected as spokesperson of the International collaboration T2K.

T2K is a neutrino experiment designed to investigate how neutrinos change from one flavour to another as they travel (neutrino oscillations). An intense beam of muon neutrinos is generated at the J-PARC nuclear physics site on the East coast of Japan and directed across the country to the Super-Kamiokande neutrino detector in the mountains of western Japan. The beam is measured once before it leaves the J-PARC site, using the near detector ND280, and again at Super-K: the change in the measured intensity and composition of the beam is used to provide information on the properties of neutrinos. 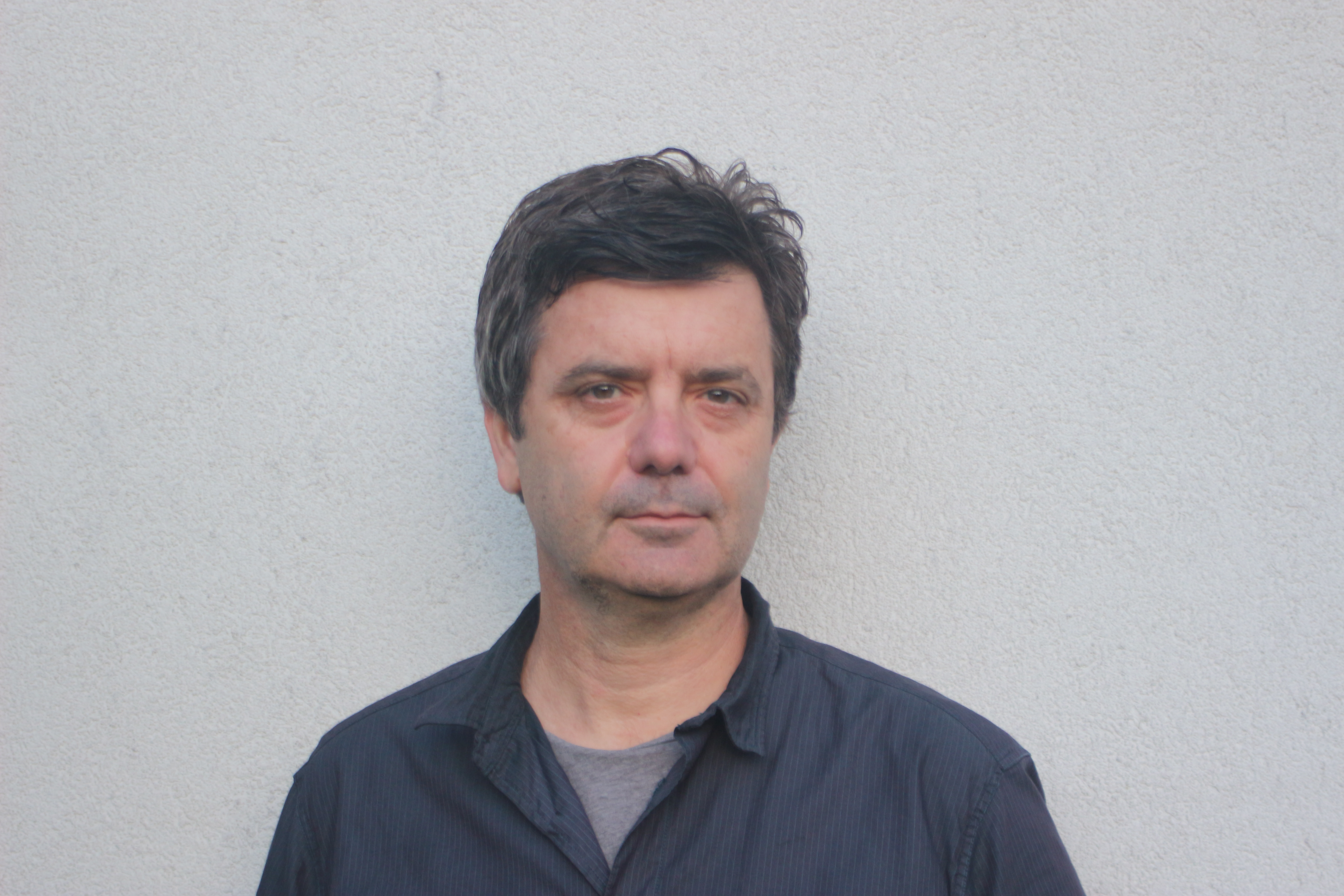