Superconductivity with a high critical temperature (high Tc) remains a theoretical mystery for the time being. Although the phenomenon has been observed in experiments, no scientist has yet succeeded in explaining how the mechanism works. In the 1990s, the British physicist Anthony Leggett suggested a scenario based on Coulomb energy. Today, researchers from the University of Geneva (UNIGE) have tried to test the scenario in partnership with Leggett and his team. Their conclusions call Leggett's theory into question, in the process opening up new avenues for explaining high Tc superconductivity. Read about the results inPhysical Review X.

Superconductivity lies at the heart of intensive research in physics, due in particular to its remarkable electronic properties, such as the absence of electrical resistance. The characteristics of superconductivity mean that it is indispensable for use in hospitals, the transport industry and energy storage.

In the late 1990s, professor Leggett from the University of Illinois proposed that there was a mechanism controlling high Tc superconductivity in cuprates, a type of copper-oxide compound. According to Leggett’s hypothesis, the material passes into a superconducting state as a direct consequence of a drop in the part of the Coulomb energy that is associated with long wavelengths and mid-infrared frequencies. But this hypothesis still had to be tested under experimental conditions, with optical spectroscopy proving to be a suitable technique for probing the energy.

A team headed by Dirk van der Marel, professor in the Department of Quantum Physics in UNIGE’s Faculty of Sciences, tackled the issue and numerous related challenges. "We set up an experimental device together with a protocol for measuring the Coulomb energy”, explains van der Marel. “By varying the temperature and light frequency applied to several superconducting samples, we were able to observe the subtle way in which Coulomb energy is influenced by superconductivity".

The importance of chemical doping

Using superconducting cuprates, the UNIGE physicists found that the Coulomb energy decreases depending on the doping — the lack (or excess) of electrons. In other cases, however, it stagnates or even increases during the transition to the superconducting state. The changes in the temperature of the Coulomb energy appear to be related to the doping of the sample. "There is a critical doping below which the behaviour runs contrary to Leggett’s scenario", adds van der Marel.

Although these experimental advances still do not explain high Tc superconductivity, they do move our understanding forward, meaning that existing theories can be adapted that share common basic elements with Leggett’s scenario. It is also likely that it will be possible to extend the measurement of Coulomb energy to other superconducting materials, other phenomena (such as magnetism) and other techniques. This will provide insights into the types of experiment that can be devised to enhance our knowledge about superconductivity and related quantum phenomena. 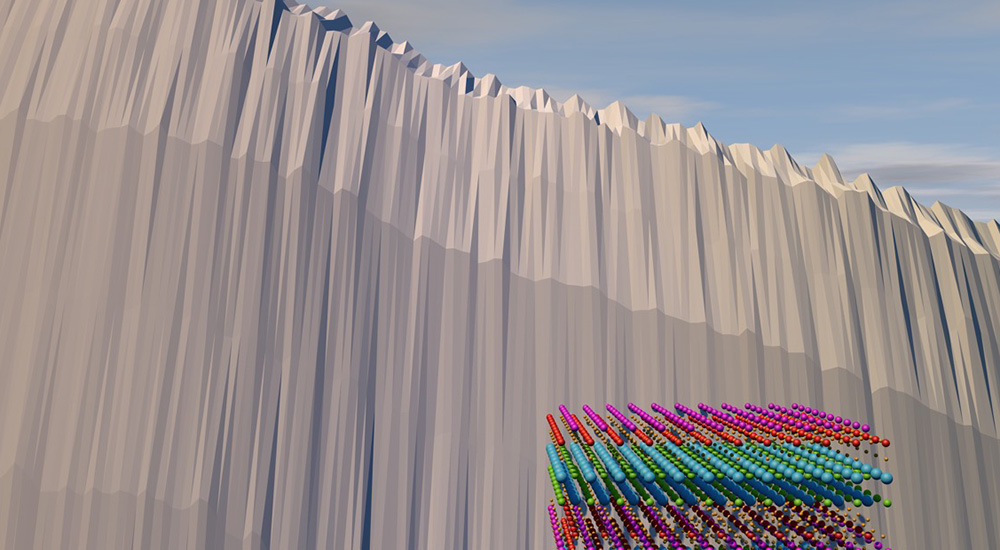