These funds are allocated to experienced scientists whose career is between 7 and 12 years after obtaining their doctorate, having demonstrated their ability to conduct cutting-edge research in their field, in particular through several publications as an author. Main in international scientific journals.

The awarded Physicist are :

Camille Bonvin, of the Section of Physics (Faculty of Sciences), for her work consisting in testing the laws of gravitation using the observation of cosmic structures at a large scale.

The aim of this ERC is to test the law of gravity, using the large-scale structure of the Universe. For example, one of the proposed projects consists in testing the equivalence principle for dark matter. The equivalence principle states that all objects should experience the same acceleration in a gravitational field, independently of their mass or nature. The first test of the equivalence principle was done by Galileo from the summit of the leaning tower of Pisa. In this project, we will test whether galaxies, that are mainly composed of dark matter, fall in a gravitational potential in the same way as ordinary matter and light. For this, we will need to measure a very subtle relativistic effect called gravitational redshift. This effect implies that light escaping from a gravitational potential loses energy and gets shifted towards the red. This work will be relevant for the coming generation of surveys, like DESI, Euclid, and the Square Kilometer Array, that will observe billions of galaxies with unprecedented precision and allow for a measurement of gravitational redshift using galaxies at cosmological distance, i.e. in a regime where it has never been measured before. 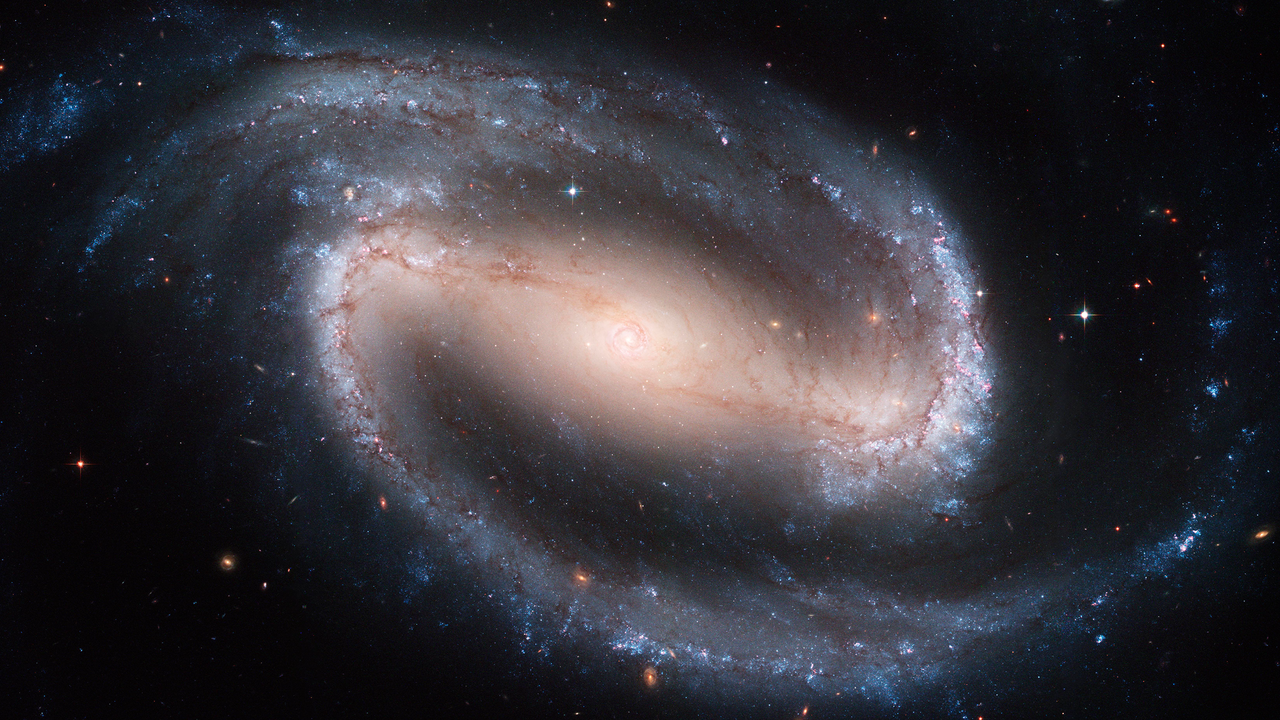 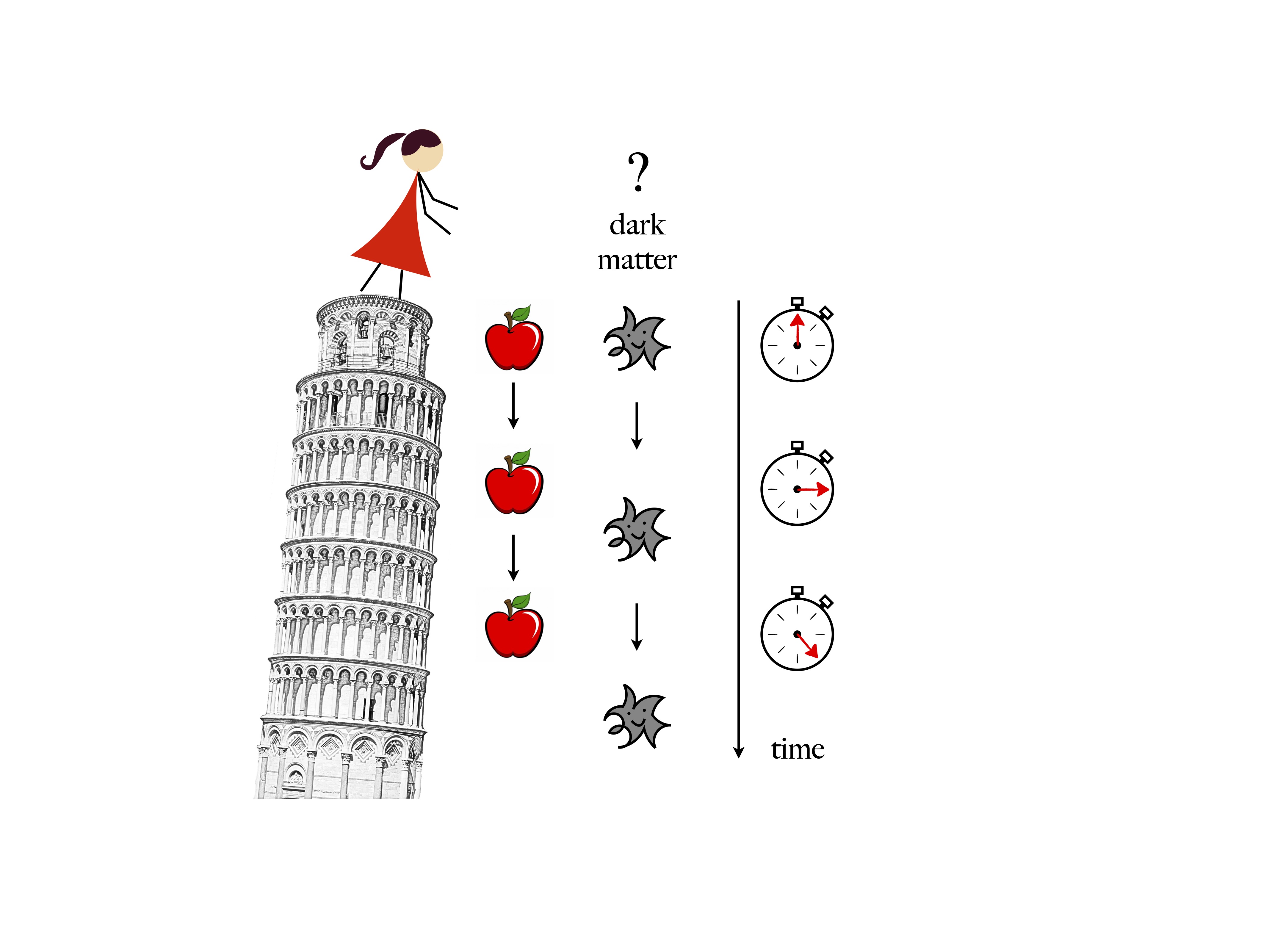 Dimitry Abanin, of the Physics Section (Faculty of Sciences), for his work on the control of non-equilibrium quantum matter.

Note that the two laureates who passed the ramp in the first round obtained 100% success in the second round, after having benefited from the supervision of the University's Research Service. This very prestigious funding represents not only a welcome windfall for the research groups concerned (up to 2 million euros per project for 5 years), but also the possibility for the institution to strengthen its research axes and its support for the next generation through the engagement of doctoral students.