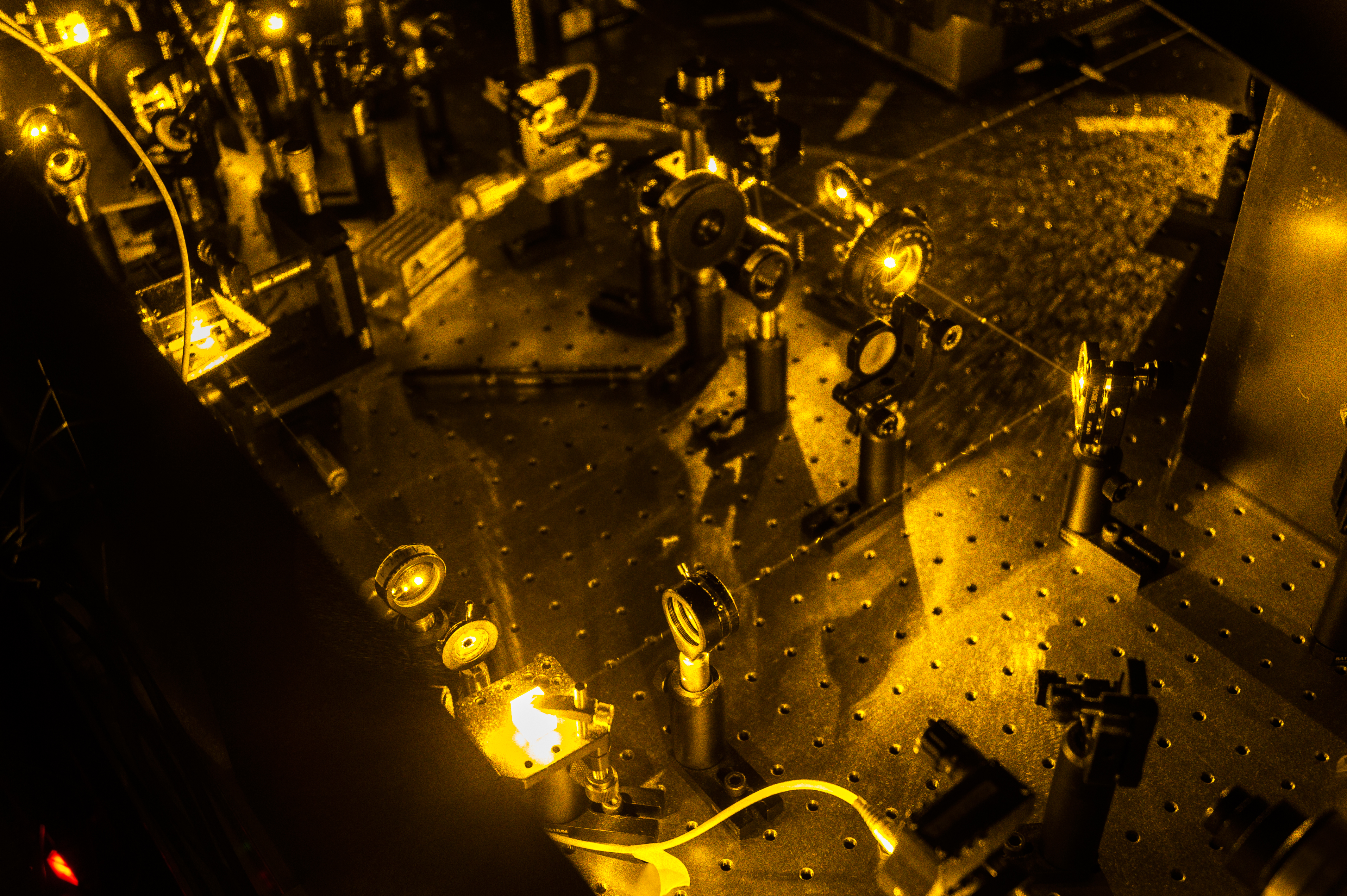 Physics is not satisfied with simply revealing the secrets of the universe. The discipline plays a far bigger role in society, contributing to the economy and the environment via the applications that result from the discoveries it makes.

The Applied Physics Group (GAP) was set up in 1980 to facilitate the transition from fundamental physics to practical applications.

GAP’s interests are designed to be wide-ranging in order to boost opportunities for technology transfer.