World Vegan Day on 1 November commemorates the establishment of the Vegan Society, and the coining of the term “vegan,” by Donald Watson in November 1944. Originally a term to distinguish “non-dairy vegetarians,” The Vegan Society explains that in 1949 “vegan” was defined as “[t]he principle of the emancipation of animals from exploitation by man” (Leslie J Cross), and later as the effort “to seek an end to the use of animals by man for food, commodities, work, hunting, vivisection, and by all other uses involving exploitation of animal life by man.” The current definition of “vegan” is: “a philosophy and way of living which seeks to exclude—as far as is possible and practicable—all forms of exploitation of, and cruelty to, animals for food, clothing or any other purpose; and by extension, promotes the development and use of animal-free alternatives for the benefit of humans, animals and the environment. In dietary terms it denotes the practice of dispensing with all products derived wholly or partly from animals.” 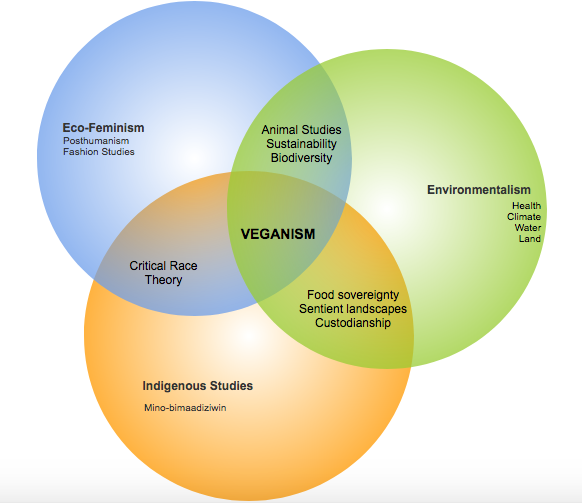