The generation of random numbers is a task of paramount importance in modern science. A central problem for both classical and quantum randomness generation is to estimate the entropy of the data generated by a given device. in our recent paper in Physical Review Letters we present a protocol for self-testing quantum random number generation, in which the user can monitor the entropy in real time. Based on a few general assumptions, our protocol guarantees continuous generation of high 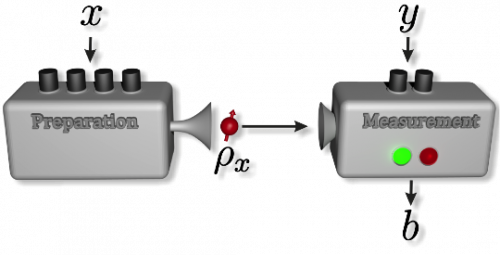