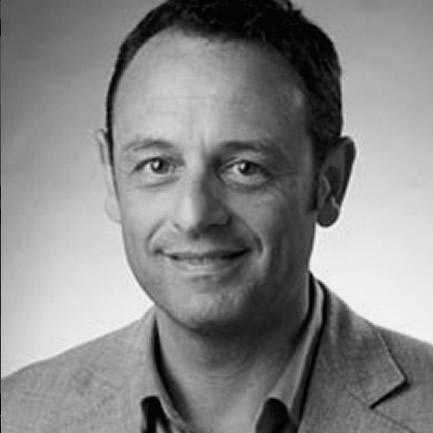 Jason Hart is a social anthropologist by training. He is a Senior Lecturer in the Anthropology of Development at the University of Bath and a Research Associate at the Refugee Studies Centre, University of Oxford. He has won prizes for teaching at both institutions and in 2013-14 held a British Academy Fellowship. As a researcher he has explored the experiences of young people on the margins of society and the global economy: relating these to the values, assumptions and approaches of agencies seeking to provide support. This has led to consideration of themes such as protection, child rights, peacebuilding, militarisation and asylum, seeking increasingly to integrate anthropology and political-economy. Children living in situations of political violence and forced displacement have been a particular focus of much of his research and writing.

Jason has worked as a researcher in South Asia (Sri Lanka, Nepal, India, and Bhutan) and, to a limited extent, East Africa. His principal area of interest is the Middle East, particularly Israel/Occupied Palestinian territories and Jordan. Jason has been employed as a consultant author, researcher, evaluator and trainer by various UN and non-governmental organisations. He is currently working on a three year project with colleagues from Architecture and Civil Engineering at Bath focussed on the enhancement of shelter for displaced people residing in camps.