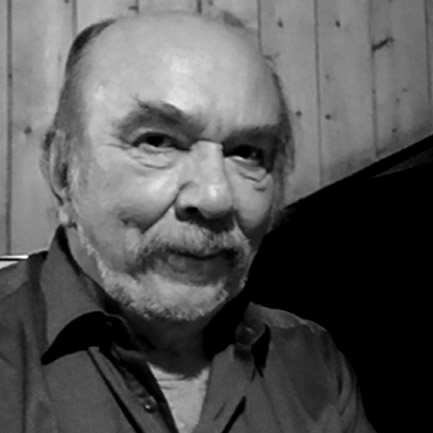 Nigel Cantwell is a Geneva-based international consultant on child protection policies who has been working in the field of the human rights of children for over 30 years. He has been awarded an honorary doctorate by the University of Strathclyde, Glasgow, UK in June 2017. He founded the NGO Defence for Children International in 1979 and coordinated the inputs of the NGO Group for the Convention on the Rights of the Child throughout the drafting process.

In 1994 he joined UNICEF, initially as a consultant on children’s rights and protection issues and then as head of the 'Implementation of International Standards' unit at UNICEF's Innocenti Research Centre in Florence until 2003.

The main focus of his current work is on safeguarding children’s rights in intercountry adoption and alternative care.