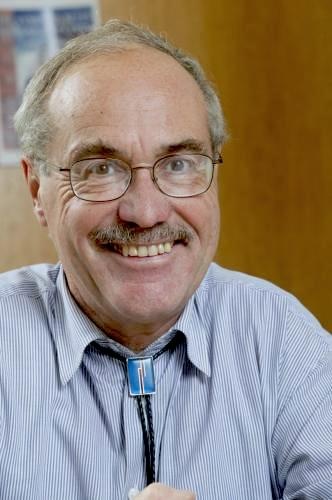 These works are applied to stellar population analysis in clusters, galaxies, starbursts and very high redshift galaxies, which can be observed with large telescopes. They also allow the interpretation of the surface abundances in stars, the stellar winds composition, Supernovae explosions and gamma-rays from radioactive isotopes. The massive stars’ evolution models of the Geneva Observatory are at present time the most used in the astronomical community.

Studies and public conferences in Astrobiology.

About 400 publications and 16 000 citations in stellar evolution. Based on a bibliometric study (by D. Burstein), A. Maeder belongs to the list of the most cited astrophysicists in the world.

For the last 25 years, A. Maeder has presented about 120 international conferences, among others at IAU, ESO and ESA as well as numerous seminars in European, American and Canadian institutes.