The first observation of gravitational waves, from the coalescence of a pair of black holes, has opened up a new window to the Universe.  However, the current generation of gravitational-wave observatories can only see a tiny fraction of the mergers that are occurring in the universe, and cannot see other possible sources of gravitational waves.  The scientific community is therefore hard at work devising future observatories that will provide a revolutionary increase in sensitivity to gravitational waves, and Switzerland is playing a significant role in this process, as described in a recent press release posted to both the CHIPP and SCNAT websites.  Prof. Steven Schramm, from the DPNC, was one of the three people interviewed as a part of this press release.

The University of Geneva was well represented at this event, in the form of the recently formed intra-faculty Gravitational Wave Science Centre (GWSC), which brings together the interests and expertise of the departments of astronomy, particle and nuclear physics, and theoretical physics.  Three of the founding GWSC members were present in Budapest for the formation of the Einstein Telescope Collaboration: Profs. Anastasios Fragkos (Astro), Steven Schramm (DPNC), and Michele Maggiore (DPT).

Members of the GWSC are leading several activities and initiatives within the Einstein Telescope Collaboration, and are well positioned to represent the current and future interests of the University of Geneva.  In this way, they are paving the way towards establishing the University of Geneva as a leading institute for gravitational-wave science, as approached from three different directions: astronomy, particle physics, and theoretical physics. 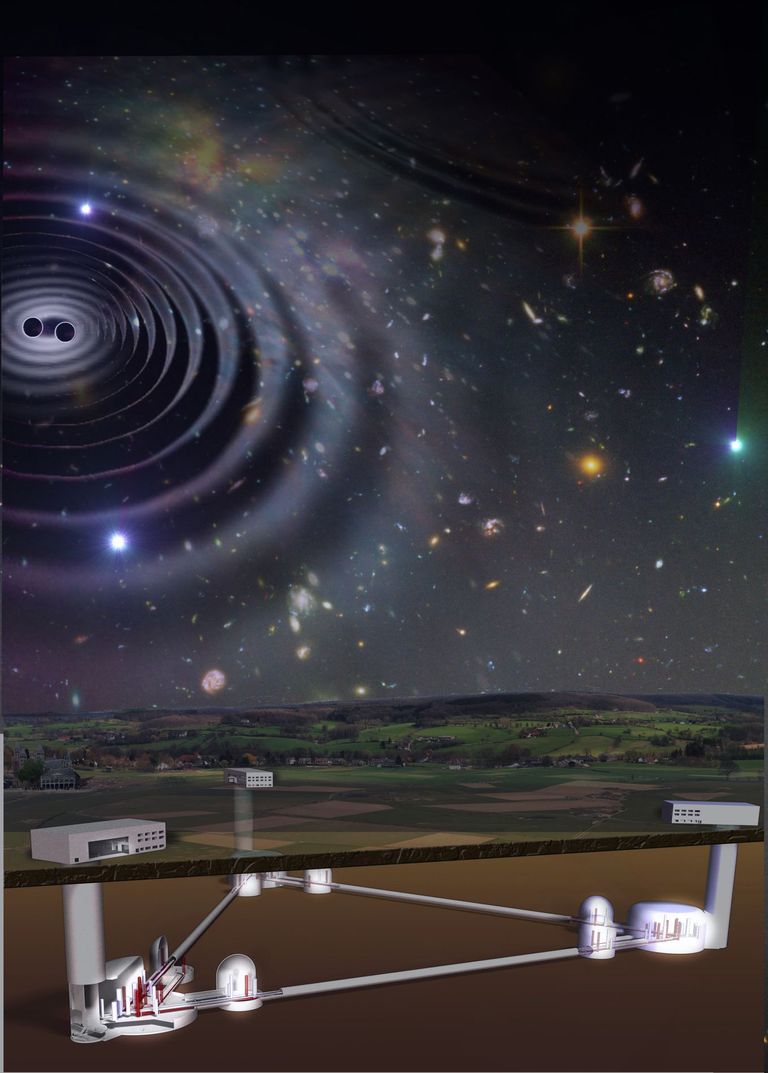