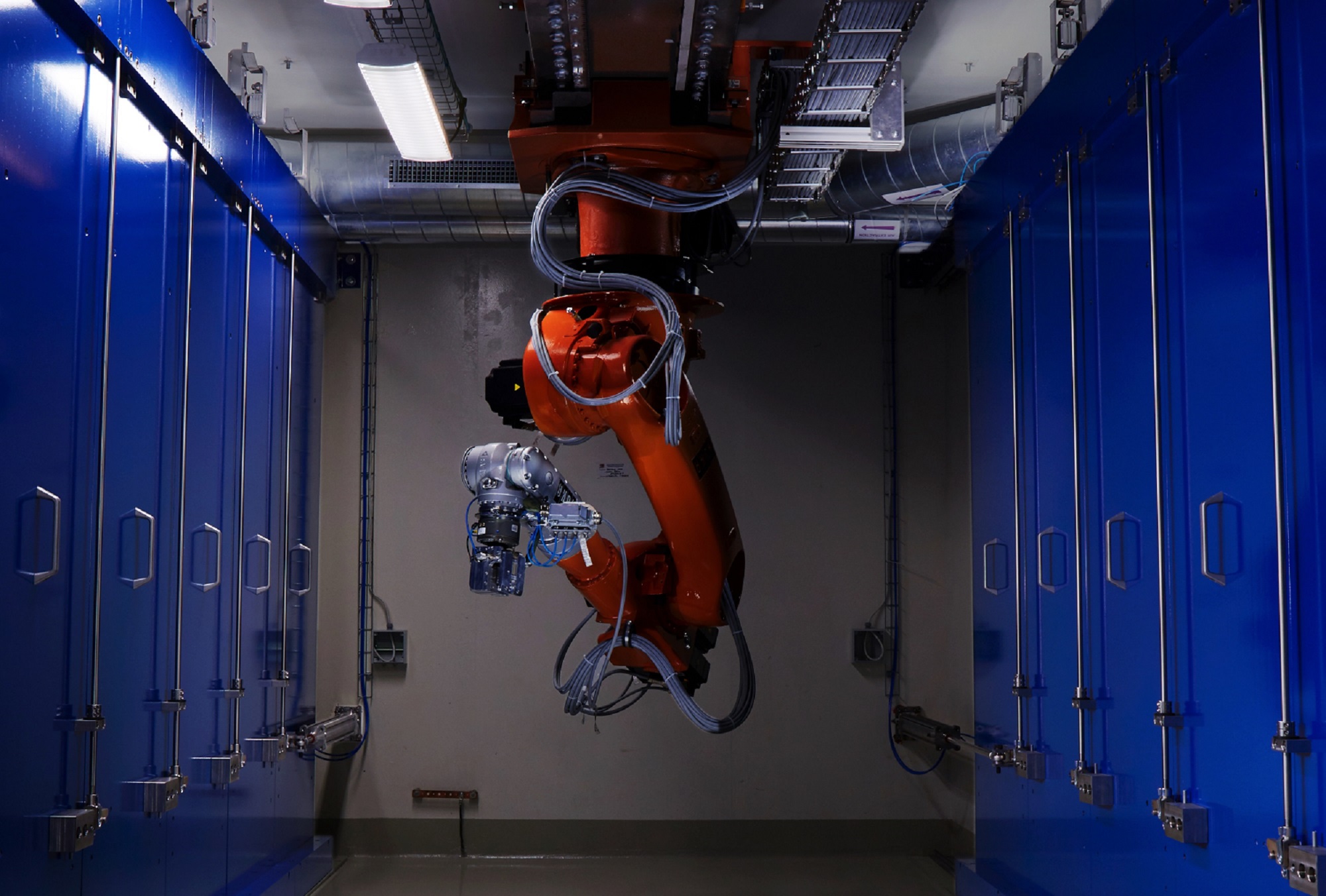 Most High Energy Physics experiments distinguish themselves by their extraordinary large scale, long duration, and by the numerous scientific and technological challenges they face. They are truly unique international and inquisitive human endeavors. Since the middle of the 20th century, High Energy Physics has undergone a transition towards what is known today as Big Science. In the process, particle physicists have pioneered a number of innovations in hardware development, data management and analysis, and science management.

Today, numerous fields in biology and medicine are undergoing a similar transition towards Big Science as the incredible complexity of biological systems and our capacity to probe these systems slowly render the 20th century model of investigation in biomedicine obsolete. To tackle the complexity of biological systems, new or better data acquisition methods are needed to non-invasively probe tissues and collect data at the highest possible resolutions, new hardware and software tools are needed to store, organize and extract information from large swaths of multimodal data, and a new and interdisciplinary collaborative mindset needs to be adopted by biomedical researchers.

The Medical Physics group is a spinoff of legacy activities within the DPNC. Its research activities started in 2016 and the group consists in a team of interdisciplinary physicists porting technologies from the high energy and particle physics fields to biomedicine, accompanying this transition towards Big Science.

The Medical Physics group is involved in:

The Medical Physics group has a long track record and extensive expertise in all aspects pertaining to detector technologies, target design and the management and coordination of large-scale experiments (G. Iacobucci and M. Nessi), and in biomedical imaging and computational biology, in particular when applied to the brain (R. Jolivet).