A study by GSEM professors and researchers quantifies the effects of Trump’s protectionist policies on unemployment and welfare in OECD countries. In particular, it shows that such policies would have a negative impact on welfare and employment in both Mexico and the US.

As the current US administration has been openly implementing protectionist trade policies ever since Donald Trump became president, economists are striving to analyze the effects of such a stark policy reversal. Yet, almost no trade models that economists use to quantify the effects of such trade policy changes include unemployment as an important margin of adjustment. This novel paper by Céline Carrère, Anja Grujovic and Frédéric Robert-Nicoud aims to fill this gap.

The study shows that repealing the North American Free Trade Agreement (NAFTA) – an announcement made by President Trump shortly after taking office – and the imposition of 20% bilateral tariffs between the US and Mexico in all sectors would reduce average welfare by 0.31% in the US and by 6.6% in Mexico. Furthermore, this policy would increase unemployment by 2.4 percent in the US and 48 percent in Mexico.

In a second scenario run by the study, a US increase of trade barriers on motor vehicles against imports from all countries bar Mexico and Canada would lead to a decrease in long-run welfare and employment in both Mexico and the US as well as in major car-producing countries.

The paper is based on the article “Trade and frictional unemployment in the global economy” which has just been accepted for publication in the prestigious academic Journal of the European Economic Association. 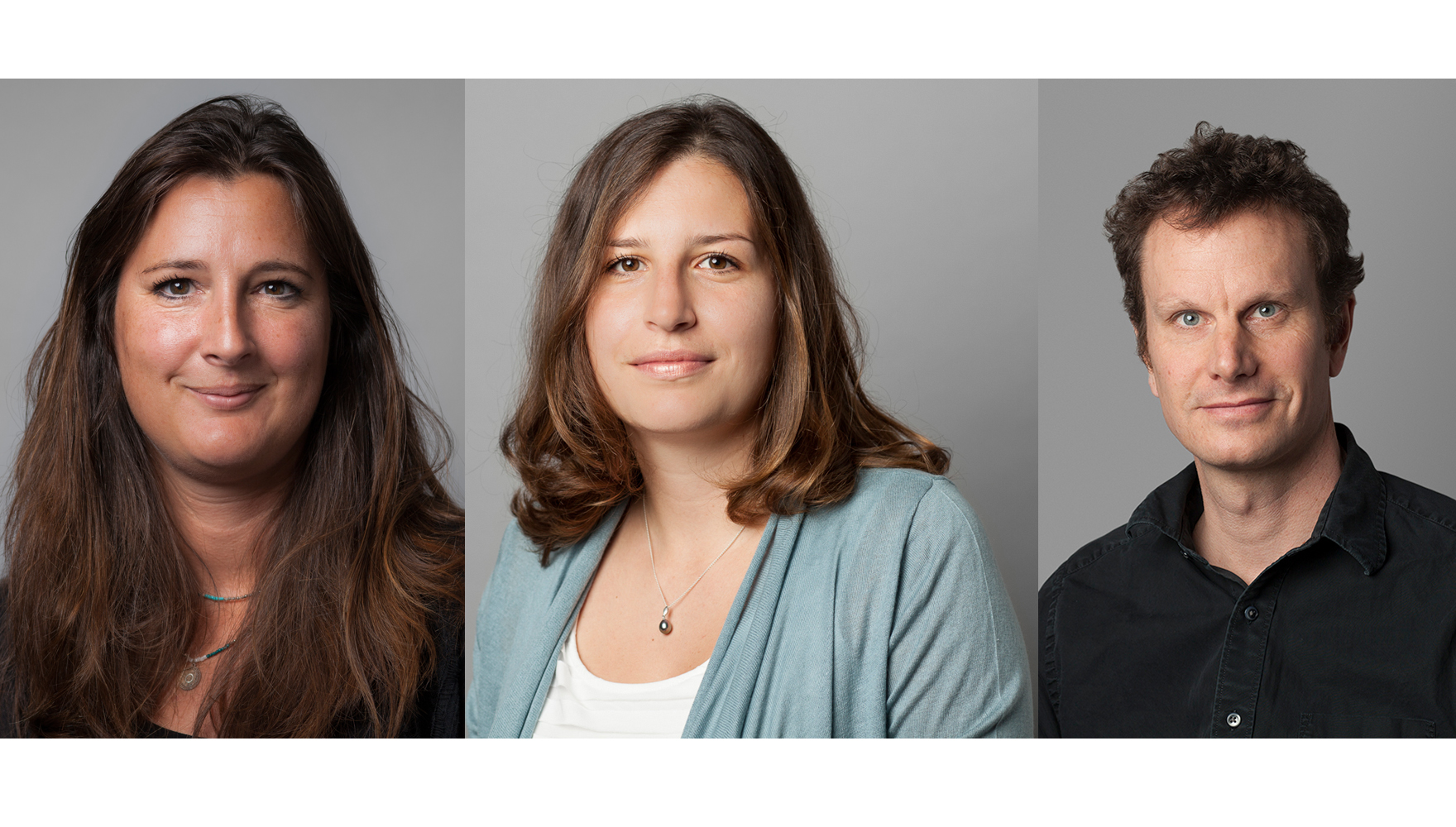