The Geneva School of Economics and Management (GSEM) is one of nine schools of the University of Geneva, which Jean Calvin founded in 1559. Called the Académie de Genève, the institution was originally conceived as a theological and humanist seminary, the guardian of the Reform doctrine. During the Enlightenment, distinguished scholars found inspiration here and new disciplines, such as physical and natural sciences, law, and philosophy, were introduced. The Academy shed its ecclesiastical vocation during the 19th century’s political and social upheavals and, following the establishment of the Faculty of Medicine in 1873, became a university.
In 1914, the Faculty of Economic and Social Sciences (SES) was founded. Over the years the Faculty became one of the largest schools of the University of Geneva and included seven departments: Economics, Econometrics, Business Administration (Hautes Études Commerciales [HEC] Genève), Geography, Political Sciences, International Relations, and Sociology). In 1999, the new Uni Mail building in the heart of the City of Geneva was completed and opened its doors. It has hosted the SES Faculty and the GSEM ever since.
In 2014, the University of Geneva decided to strengthen its competencies in economics and management by merging the Economic Sciences and Business Administration (HEC) departments of the SES Faculty to create a new autonomous school - the Geneva School of Economics and Management (GSEM). This initiative aimed to strengthen the City and Canton of Geneva's economics and management education, as well as research.
Since then, the GSEM has grown substantially and recruited several new professors who combine cutting-edge research with excellence in teaching to further improve the quality of the GSEM’s study programs. In 2015, the Bachelor in Economics and Management program was reformed to meet the demand for high-quality, bi-lingual undergraduate education. The GSEM also developed its Master programs further, offering both consecutive (pre-experience) and professional (post-experience) graduate programs. 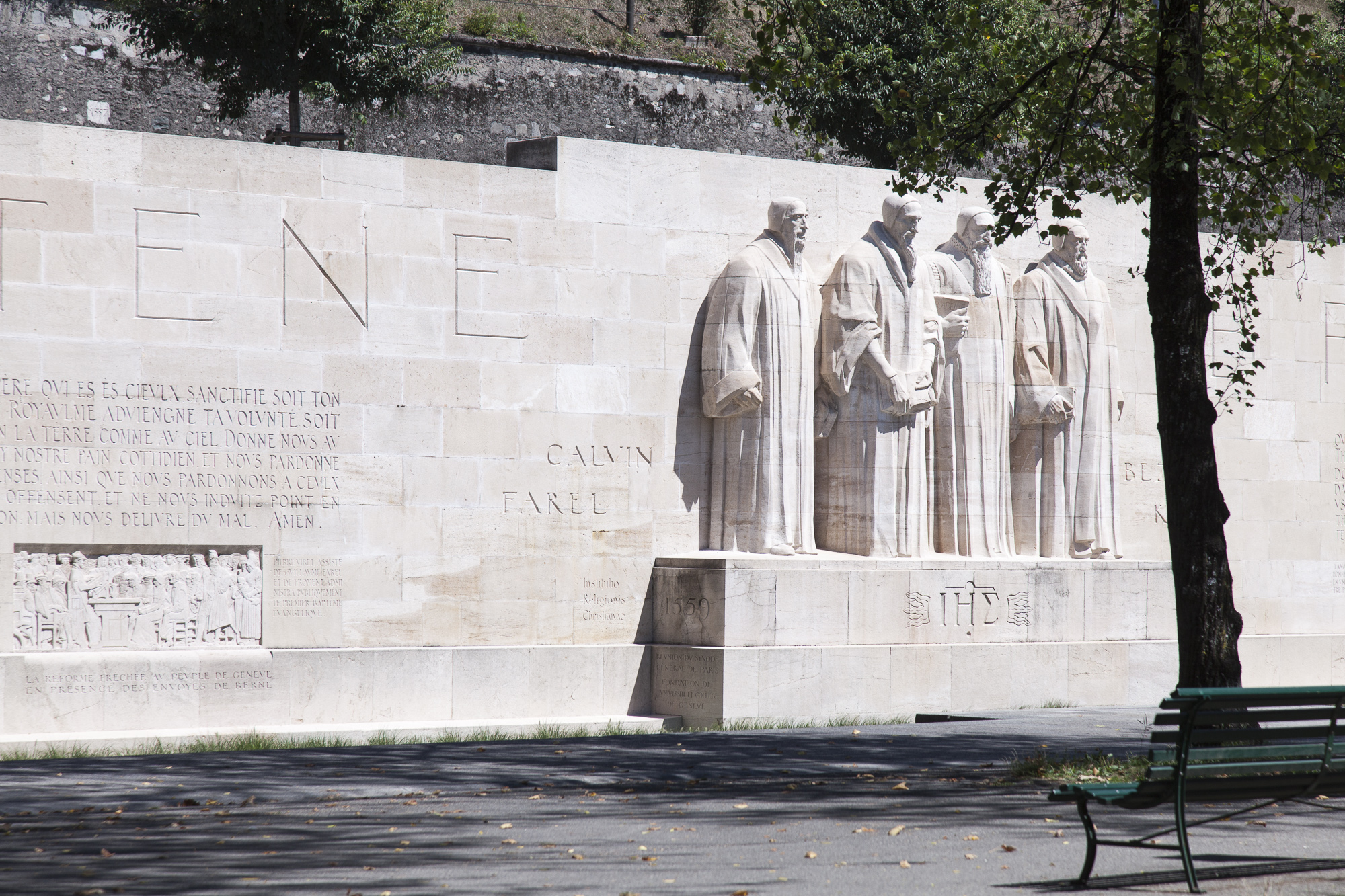 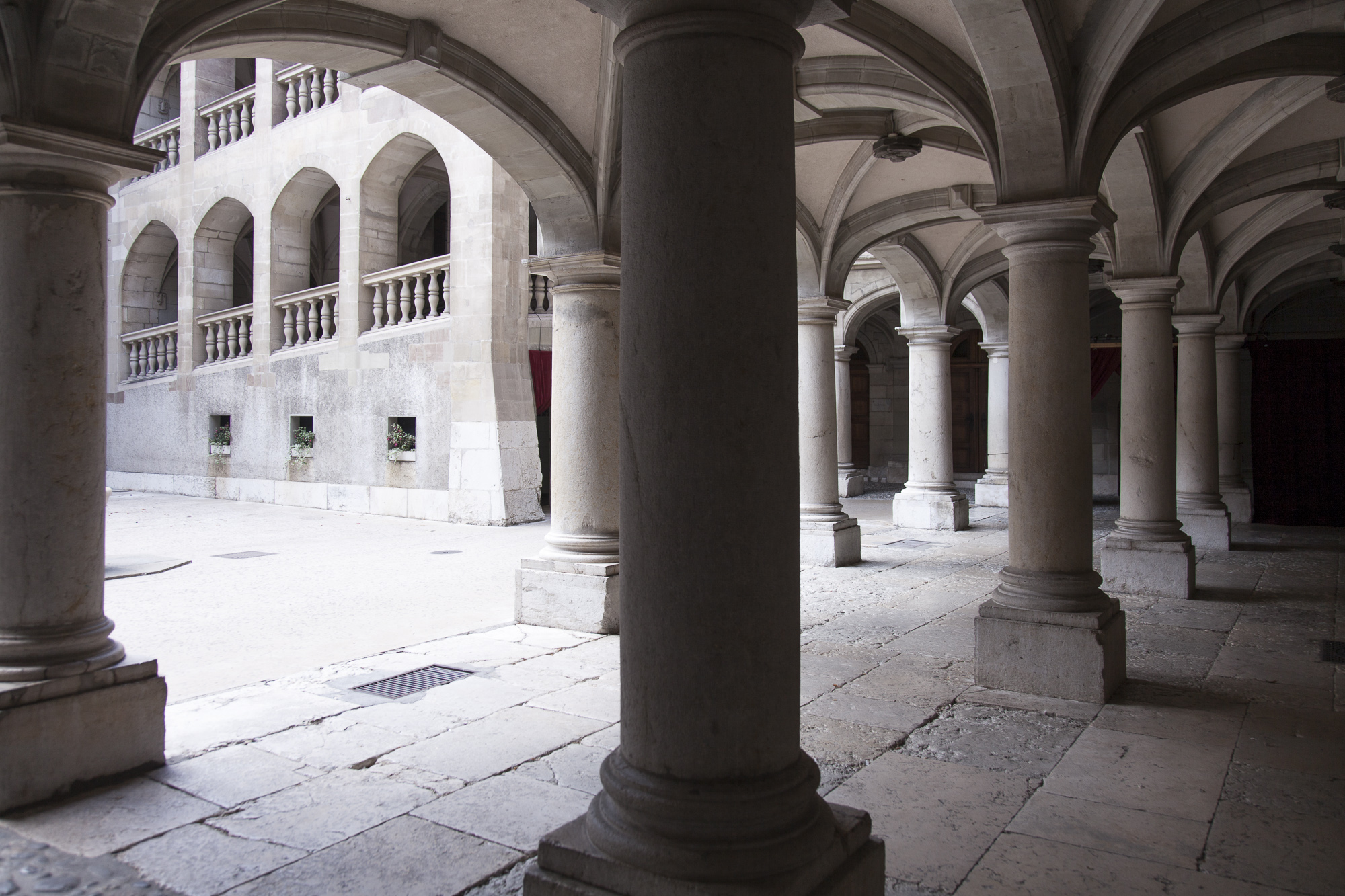