To stimulate the development, exchange, and dissemination of ideas related to this topic, on 8 and 9 June 2022, the GCP (i) organised an international conference (the Conference) on social entrepreneurship and philanthropy, in partnership with the Schwab Foundation for Social Entrepreneurship, sister organisation of the World Economic Forum, and (ii) assembled a collection of dedicated studies under the umbrella of an International Handbook of Social Enterprise Law.

The goal of the Conference was to understand how the various actors of the economy – governments and other public sector players, actors of the secondary sector, the ones of the financial sector, and entrepreneurs – can foster and sustain the development of social entrepreneurship. In line with the GCP’s mission, the Conference aimed at being (i) international, (ii) academic, and (iii) multidisciplinary, gathering key actors and stakeholders engaged in promoting social entrepreneurship conceived as an altruistic mean.

Geneva is a priviledged place for the organisation of a conference of this type, being one of the most important philanthropic hub and is shaping out to be the new centre of sustainable finance.

The concept of the handbook is to approach the topic with general contributions about the social enterprise movement in part one, followed by a second part on benefit corporations and B Corp certification, and a third part containing national reports on purpose-driven companies, enabling to understand the status quo in a series of selected countries. 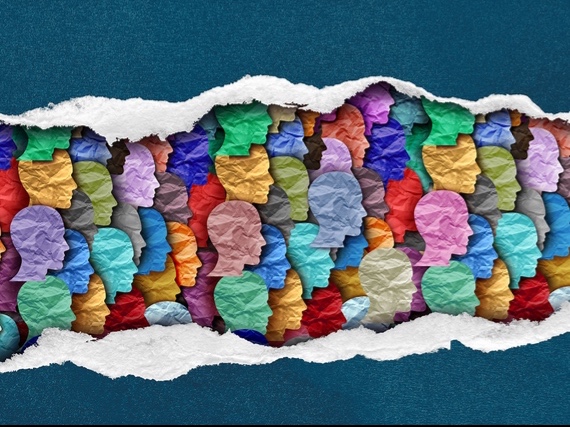