Discovery of a viable, cost-effective alternative to single, expensive sensors 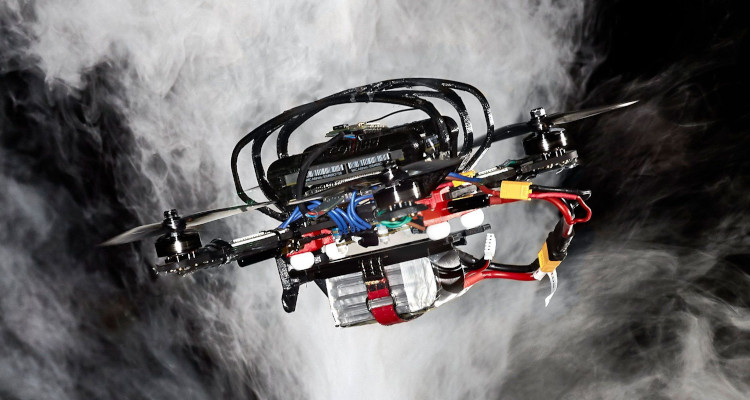 A project, led by Professor Stéphane Guerrier, has discovered that by combining several inexpensive inertial sensors, the same performance can be achieved as when using a single, expensive sensor. GSEM Ph.D. candidate Yuming Zhang is the lead author of the article, which outlines the team's findings and the method's potential applications. The project received funding from the Swiss National Science Foundation.

Gyroscopes and accelerometers are increasingly being used: from smartwatches to drones, from vacuum cleaners to spaceships. These inertial sensors indicate the position, speed, or direction of an object. However, they often lack precision, particularly with low-cost versions. A research team has discovered that networking several inexpensive inertial sensors could replace a single expensive sensor.

By combining the measurements of a few low-cost, individual sensors, the research team obtained a precise navigational measurement. As these virtual sensors match the performance of actual sensors, are less expensive, and can be more flexibly configured, they could be used in numerous consumer devices without increasing their cost.

The potential applications of the new technique include use in aerial mapping, autonomous vehicles, and the development of global positioning systems. Furthermore, the findings could also be used in other fields, such as finance, by creating optimal investment combinations.

> Read the article: Scale-wise Variance Minimization for Optimal Virtual Signals: An Approach for Redundant Gyroscopes
> Read the press release of the Swiss NSF.

> Click here to read the press coverage of this announcement. 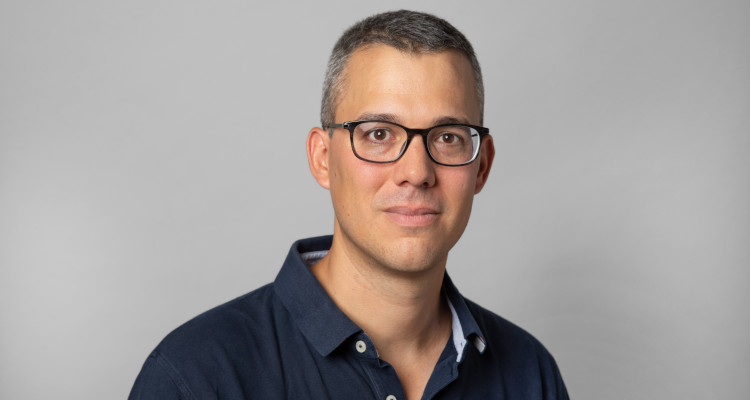 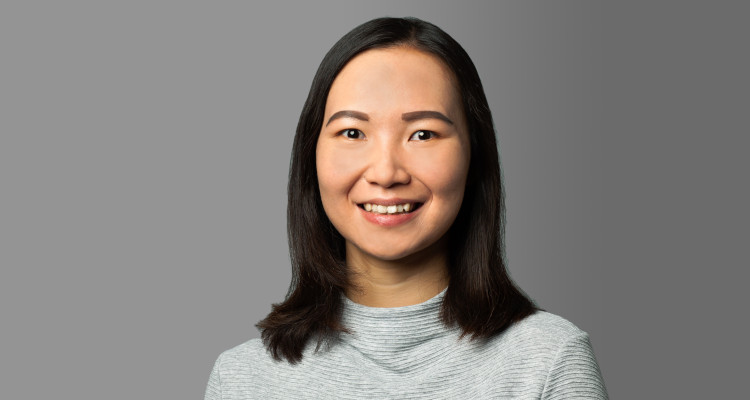