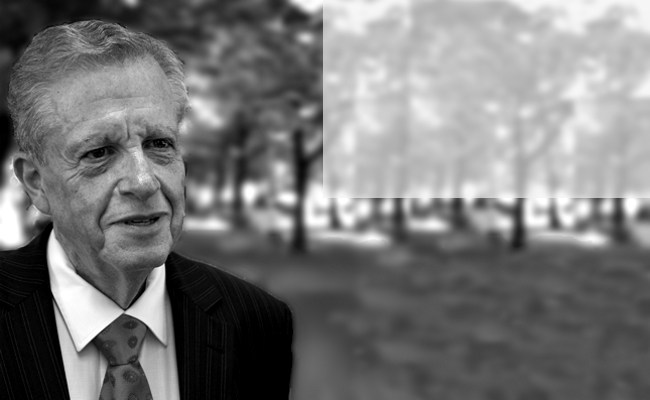 Formerly Rector of the University of Geneva

His field of specialisation is molecular modeling, in particular the development and the application of new methods of quantum chemistry based on density functional theory. Among his numerous awards, let us mention the Seymour Cray Prize for scientific computing in 1991 and the Doctorate honoris causa from the University of Fribourg (Switzerland) in 2004. He is also Honorary President of the permanent scientific Committee of the international Conferences Applications of Density Functional Theory in Physics and Chemistry, the twelfth edition of which was held in 2007 in Amsterdam, two years after the one which took place in Geneva, for which Professor Weber was the President of the organising Committee. He is also member of the Board of the Swiss Foundation of Chemistry, after having been member of the central Committee of the Swiss Society of Chemistry during 10 years.

He published one book and is the author of 269 publications in international journals. As far as teaching is concerned, his courses have focused on quantum chemistry and molecular modeling, both at introductory and advanced levels. In addition, he has directed or co-directed 21 PhD theses.

His involvment has been very strong in high-level management positions at the University of Geneva: President of the School of chemistry from 1995 to 1998, Dean of the Faculty of sciences from 1998 to 2004, then Rector of the University from 2006 to 2007, after receiving a call from the Conseil d'Etat of the République et Canton de Genève. In the meantime, Professor Weber retired officially in 2005 and was granted the title of Honorary Professor.