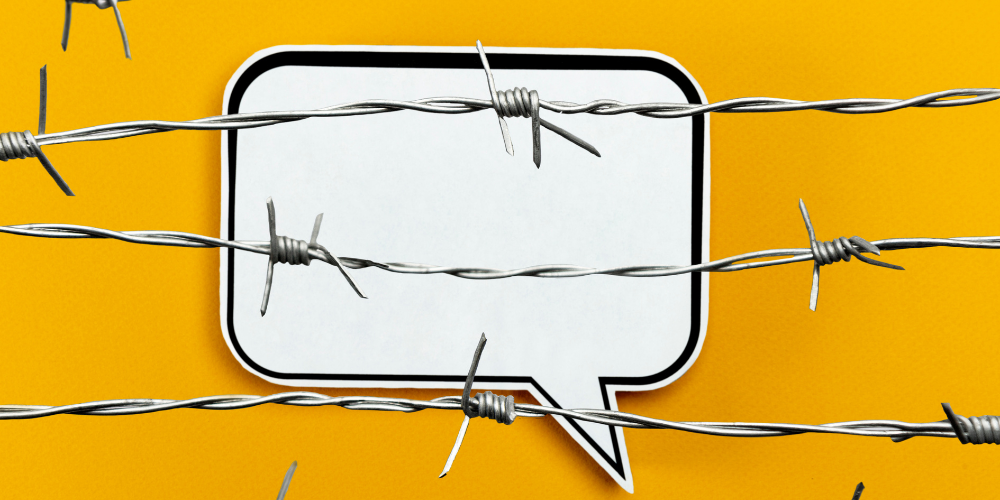 Freedom of expression belongs to the core of human rights and was among the first liberties to be recognized. According to Article 11 of the 1789 French Declaration of the Rights of Man and of the Citizen, “[t]he free communication of ideas and of opinions is one of the most precious rights of man. Any citizen may therefore speak, write and publish freely, except what is tantamount to the abuse of this liberty in the cases determined by Law.” Yet, today, the very principle of freedom of expression is strongly tested in many countries where various forms of censorship take place. And, even when the principle is accepted, there are innumerable debates about the exact content and scope of freedom of expression as well as about its limits.

Three subthemes will be addressed:

1.   Freedom of the Press (including protection of journalistic sources and whistleblowers)

Freedom of the press is a vital part of freedom of speech. According to the Human Rights Committee, a “free, uncensored and unhindered press or other media is essential in any society to ensure freedom of opinion and expression and the enjoyment of other Covenant rights. It constitutes one of the cornerstones of a democratic society.” And yet, according to Reporters without Borders, 27 journalists and media workers have been killed since 1 January 2022 and 479 are currently detained. In its 2022 World Press Freedom Index, the organization has identified a record number of 28 countries in which the state of journalism is “very bad”, including Belarus, Russia, China and Iran. It should also be noted that, in order to give full weight to freedom of the press, freedom of expression also protects the confidentiality of journalistic sources and whistleblowers. However, freedom of the press is not absolute as it may in particular infringe upon state secrets (for instance in military matters) and other human rights (e.g. the right to respect of one’s private life or freedom of religion).

Are the limits of freedom of the press clearly delimited by human rights bodies? Are they conceived in an appropriate manner to allow medias to play their role? Could measures be implemented to better protect the activities of journalists, especially their sources? Which role does soft law play in the development of this aspect of freedom of speech?

2.   Freedom of Expression and Disinformation

In the famous words of the European Court of Human Rights, freedom of expression does not only apply to ‘information’ or ‘ideas’ that are favorably received or regarded as inoffensive or as a matter of indifference, but also to those that offend, shock or disturb: “Such are the demands of pluralism, tolerance and broadmindedness without which there is no democratic society.” At the same time, human rights instruments prevent the misuse of the rights they protect in order to avoid that these rights be claimed to defend activities seeking the annihilation of the values lying at the core of human rights and democratic values. In this context, disinformation, which has been defined by the UN Special Rapporteur on the right to freedom of opinion and expression as “false information that is disseminated intentionally to cause serious social harm,” poses particular challenges.

Academic freedom is an integral part of freedom of expression. According to the Parliamentary Assembly of the Council of Europe, “history has proven that violations of academic freedom and university autonomy have always resulted in intellectual relapse, and consequently in social and economic stagnation.” And in recent times we have witnessed many frictions between academic freedom and “actual” academic life. For instance, “affairs” have recently surfaced concerning for instance the criticizing by academics of the Swiss bank secrecy, the criticizing of presumptive nominees to the U.S. Supreme Court and pressures to refrain from writing about certain topics or countries.

Is academic freedom tangibly protected today? What role does it play exactly in the life of a democratic state ruled by law? Has the position of the “intellectual” in our societies evolved or even changed over the last decades?