The Greek Imprint on Europe: Patristics and Publishing in the Early Swiss Reformation 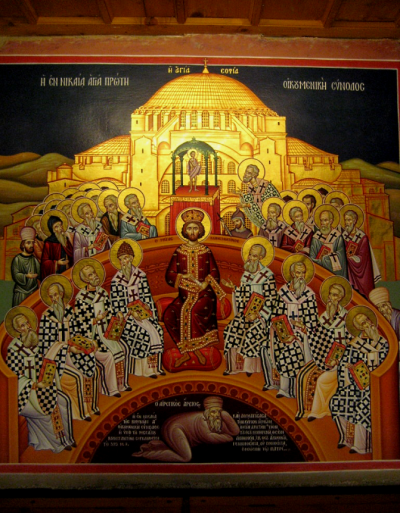 This research project aims at assessing for the first time the pivotal role played by the Swiss Reformers in the revival of the Greek Fathers across the religious spectrum of sixteenth-century Europe. The adopted methodology innovatively integrates the quantitative and qualitative approaches currently adopted in book history, often as two opposing research strategies.

The first step concerns data collection and refinement: the nearly 1,500 Greek patristic editions published from 1450 to 1600 in Greek, Latin and the European vernaculars will be analytically catalogued in a newly-created database named AGAPE, emending the many misleading bibliographical data presently available and recording highly improved information related to authorship, contents, editorship and paratext. This wide-ranging tool, built with the help of Matteo Colombo, will provide a safe ground not only for this project, but many others in the field.

In the second step, the investigation will move on to primary sources, including paratext of printed editions, preparatory manuscripts, annotated copies and scholarly correspondences, in order to unveil the main actors of the Swiss patristic publications (Reformers, humanists, entrepreneurs), the textual intervention to guide readership and the unique place of Greek studies in the early Swiss Reformation.

The third and final step involves statistical examination of the market trends and hubs, highlighting in particular the contribution of Basel, Geneva, Zurich, Bern and Lausanne to the European flourishment of patristic scholarship and publishing.

The results of the investigation will be disseminated at different levels through AGAPE as well as an open-access monograph, an exhibition, a dedicated journal issue, a contributed volume and several conferences talks. They will reshape and broaden the understanding of the impact of the Greek Fathers on early modern European culture, which is currently patchy and underpinned by counterproductive approximations. In providing a sustainable and successful model, the project output will also stimulate kindred approaches to future research focusing on reception studies, book studies, literature and cultural history.