JWST is the most expensive scientific facility ever built. It will provide a revolutionary step forward in our observational capability to explore the Universe, from near to far. It is scheduled to launch later this year and just announced its general observer program for the first year. 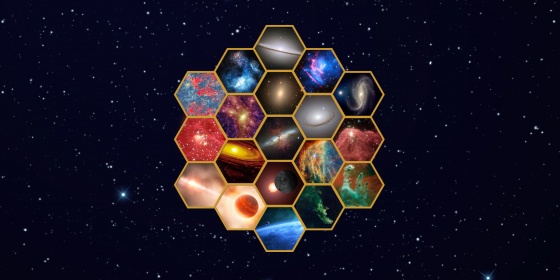 Several researchers from the Department of Astronomy were awarded major programs. We will be leading 6 in total. We were particularly successful in writing proposals. While the overall success rate was a little under 25%, the researchers at the Department of Astronomy won 75% of their proposed programs, which places our institution among the top 3 most successful worldwide (see page 19 of the Cycle 1 results).

Our approved programs will enable revolutionary insights into Jupiter-sized exoplanets, star-formation in distant galaxies, cosmic reionisation, and might even help to discover the very first sources of light in the Universe.