Thomas Kadner Graziano studied law at the Universities of Frankfurt and Geneva, and comparative law and/or languages at the universities of Salamanca, Strasbourg, London and Trento (Italy). He holds a doctoral degree from Goethe-University Frankfurt, an LL.M degree from Harvard Law School, and a professorial degree from Humboldt-University Berlin. He is full-time professor of law at the University of Geneva (since 2001), acts as Director of the Programme on Transnational Law (CTL/CDT) and Director of the Department of Private International Law, and teaches (since 2015) as regular visiting professor to KU Leuven.

His main fields of research include comparative contract and tort law, Swiss, European, and comparative Private International Law, and international litigation. He publishes in English, French and German. 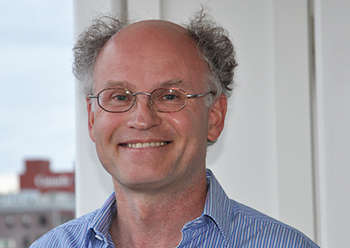