SOPHIE is a cross-dispersed, environmentally stabilized échelle spectrograph dedicated to high precision radial velocity measurements. It is in operation since end 2006 at the 1.93-m telescope of Haute Provence Observatory and it replaced the ELODIE spectrograph well known for the discovery of 51 Pegb.

SOPHIE is mainly used for a large survey for search for northern extrasolar planets using the radial velocity method. SOPHIE also plays a significant contribution to the follow-up of transiting exoplanet candidates from photometric surveys SWASP, CoRoT, Kepler and in the future TESS. With a radial velocity precision of about 2 m/s, SOPHIE dedicates a significant fraction of telescope time to detect Neptune-like planets at short orbital period. Such exoplanets will be followed with CHEOPS in order to detect their potential transit.

The Geneva Observatoy is involved in the large survey conducted with SOPHIE and participates to the improvement of the instrument and the data reduction software. 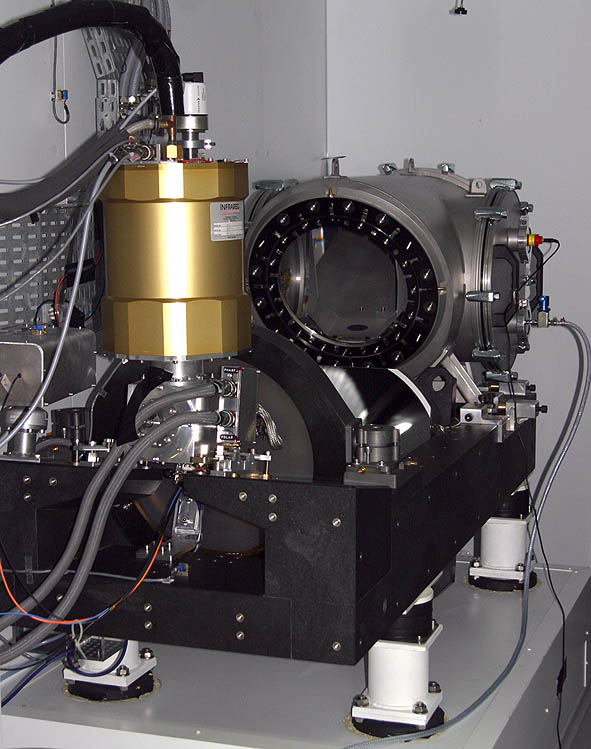