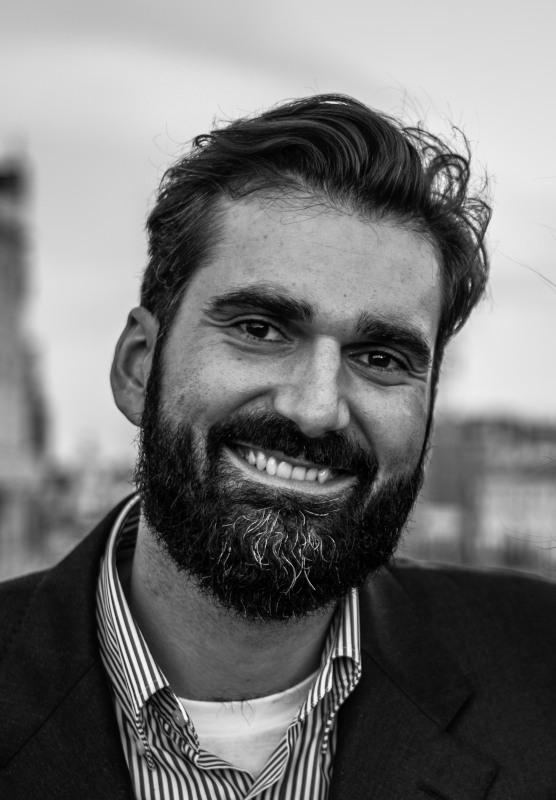 Before joining the IHR, I was at the University of Lausanne as a Swiss National Science Foundation Senior Post-Doc in the project “Tolerance, Intolerance, and Discrimination regarding Religion” (2016-20), with SNSF Prof. Christian Maurer and Donna Delacoste. I worked on issues of religious and political tolerance in the seventeenth century. With Christian Maurer, I guest-edited a special issue of Global Intellectual History V.2 (2019) entitled Contexts of Religious Tolerance: New Perspectives from Early Modern Britain and Beyond. With Alexander Broadie, I am editing the critical edition and translation of manuscript Idea philosophiae moralis by the Scottish philosopher James Dundas (c.1620-79), forthcoming with Edinburgh University press.

Before Lausanne, I was Network Facilitator and contributor of the Leverhulme project “Scottish Philosophers in seventeenth-century Scotland and France” (2010-14), Principal Investigator Prof. Alexander Broadie, based at the University of Glasgow. The project was the first systematic investigation of seventeenth-century Scottish philosophy. The project’s main publications are a dedicated issue of History of Universities XIX/2 (2017) and Alexander Broadie (ed.), Scottish Philosophy in the Seventeenth Century (OUP 2020). I was awarded a PhD in history of philosophy from the University of Glasgow in 2012 for a thesis entitled: Natural Philosophy in the Graduation Theses of the Scottish Universities in the First Half of the Seventeenth Century.

For further information, see my profile on Academia.