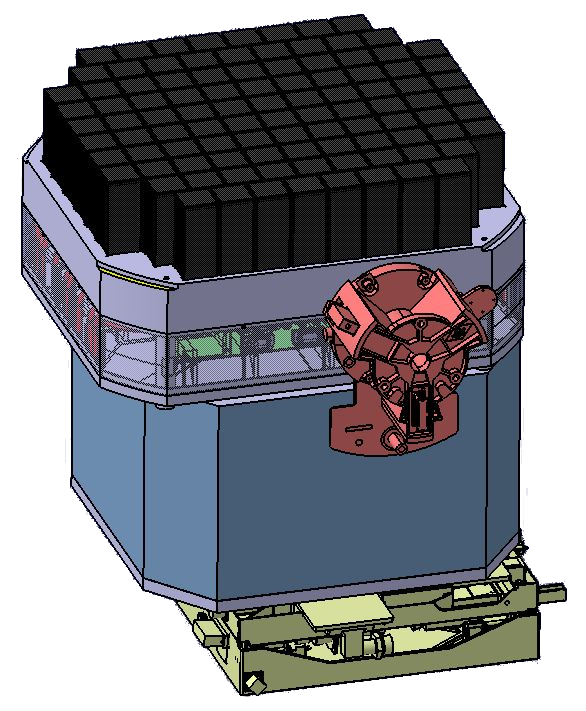 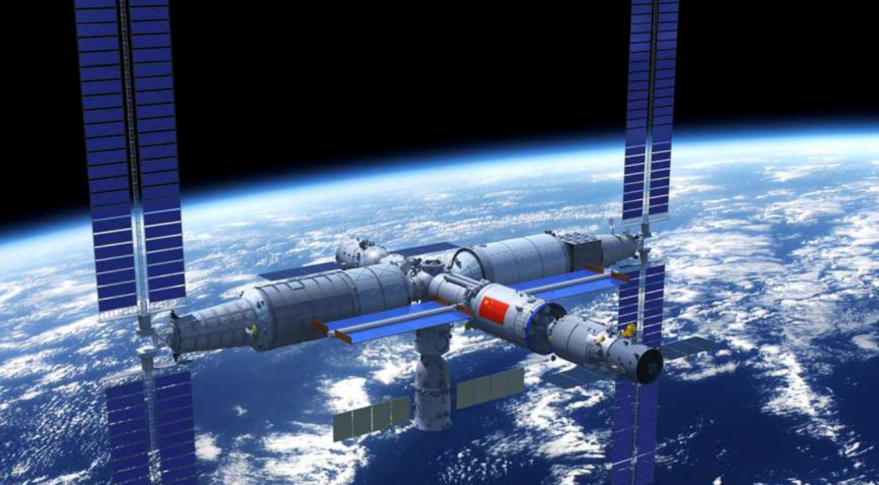 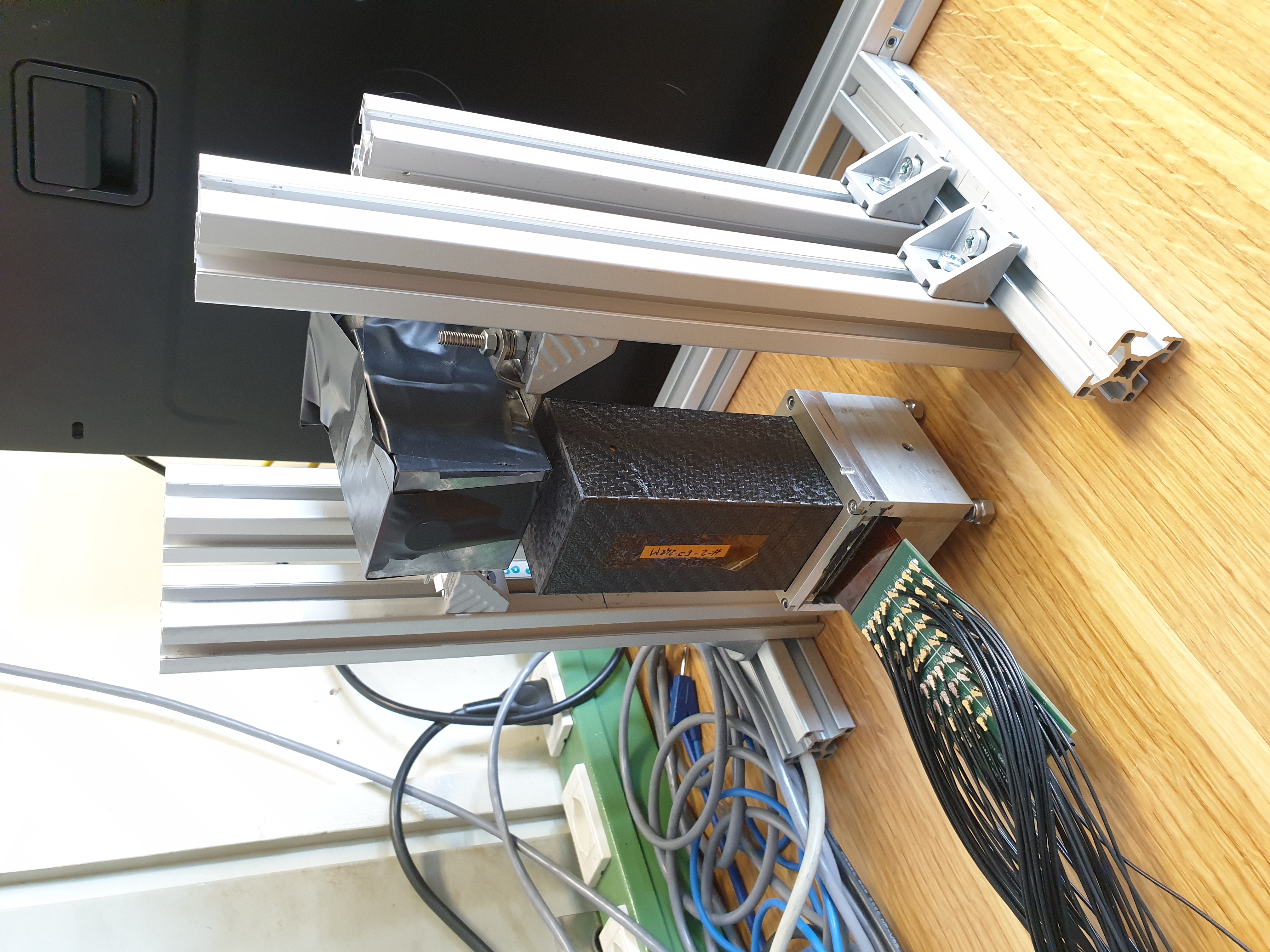 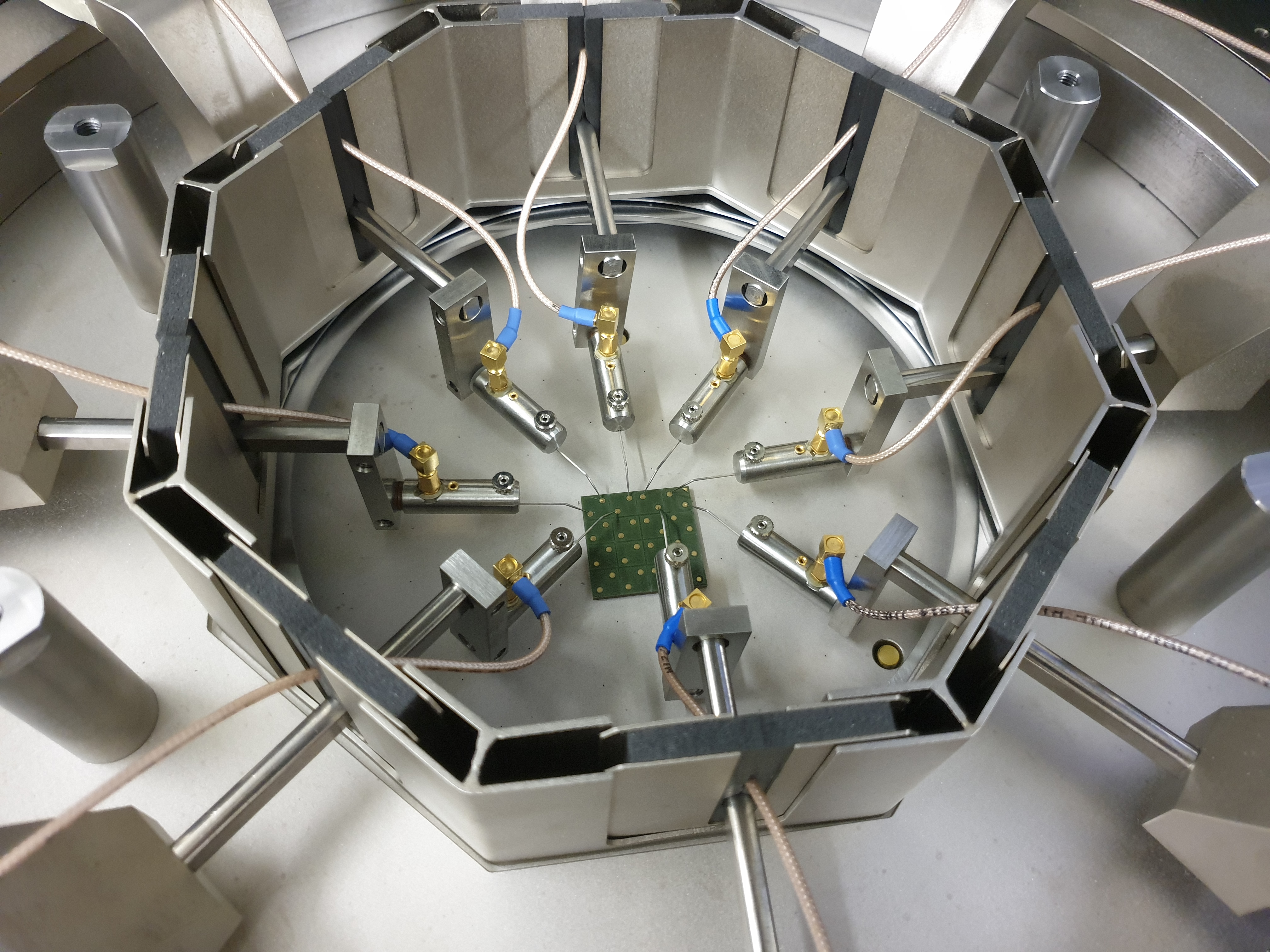 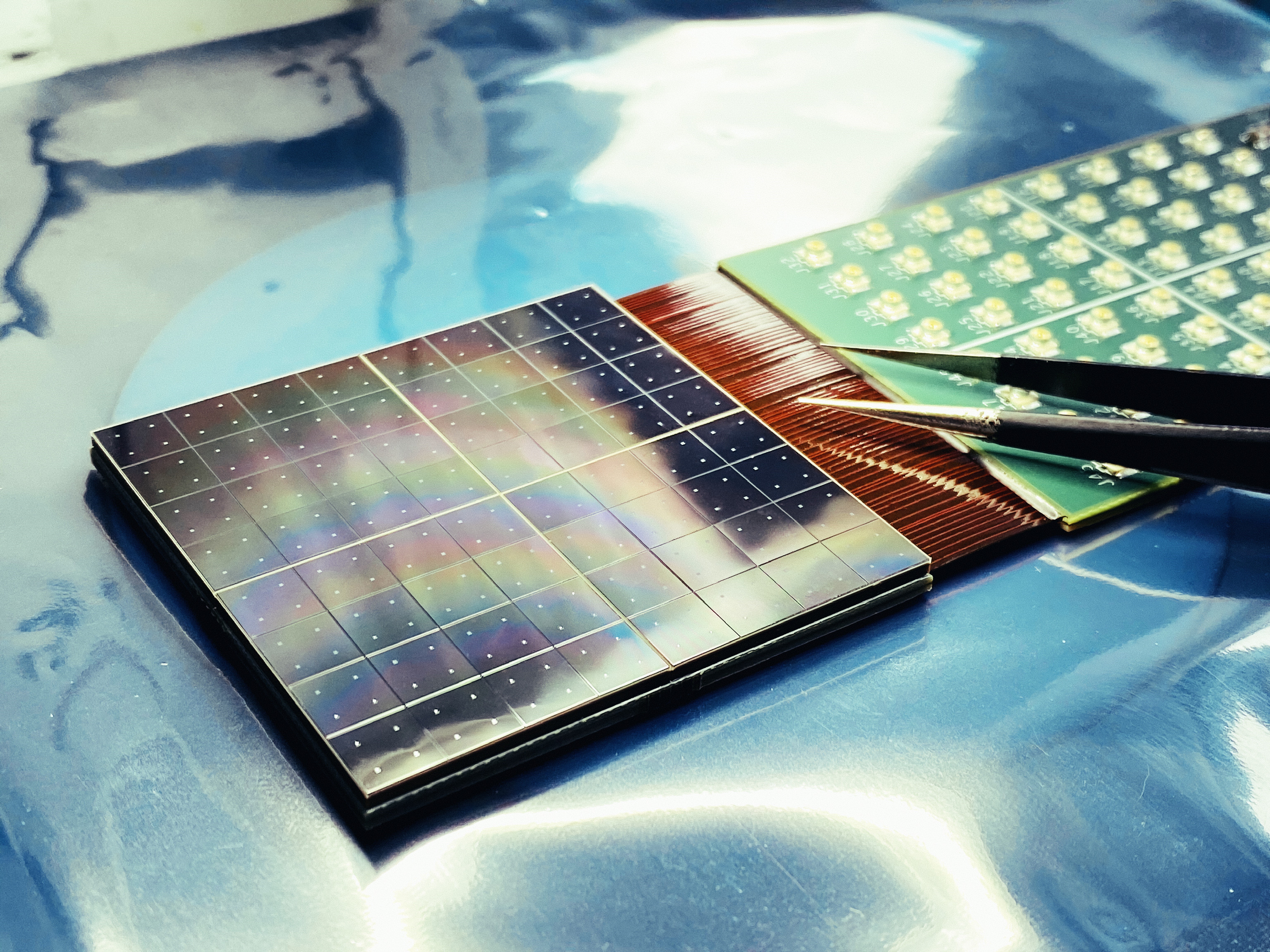 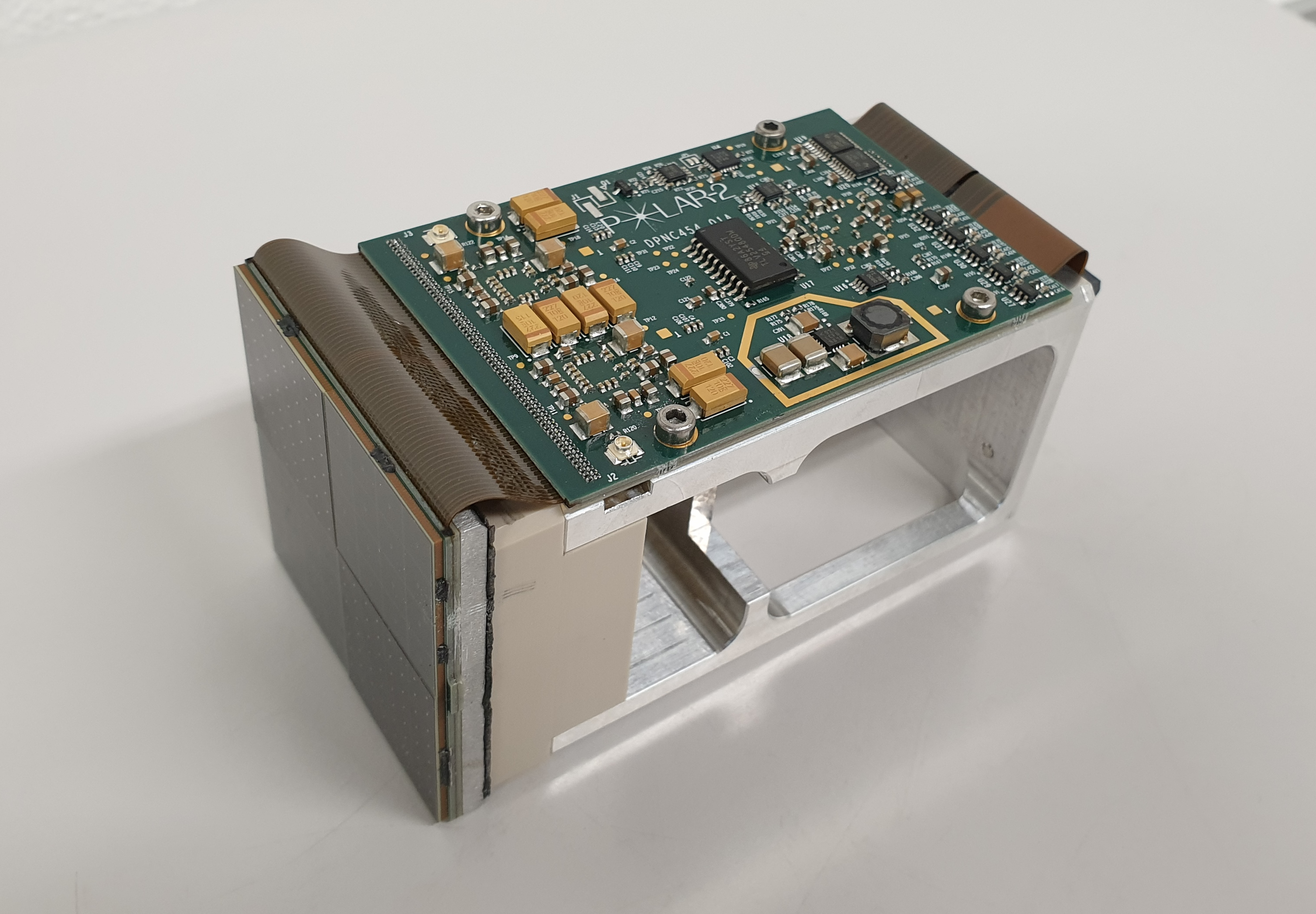 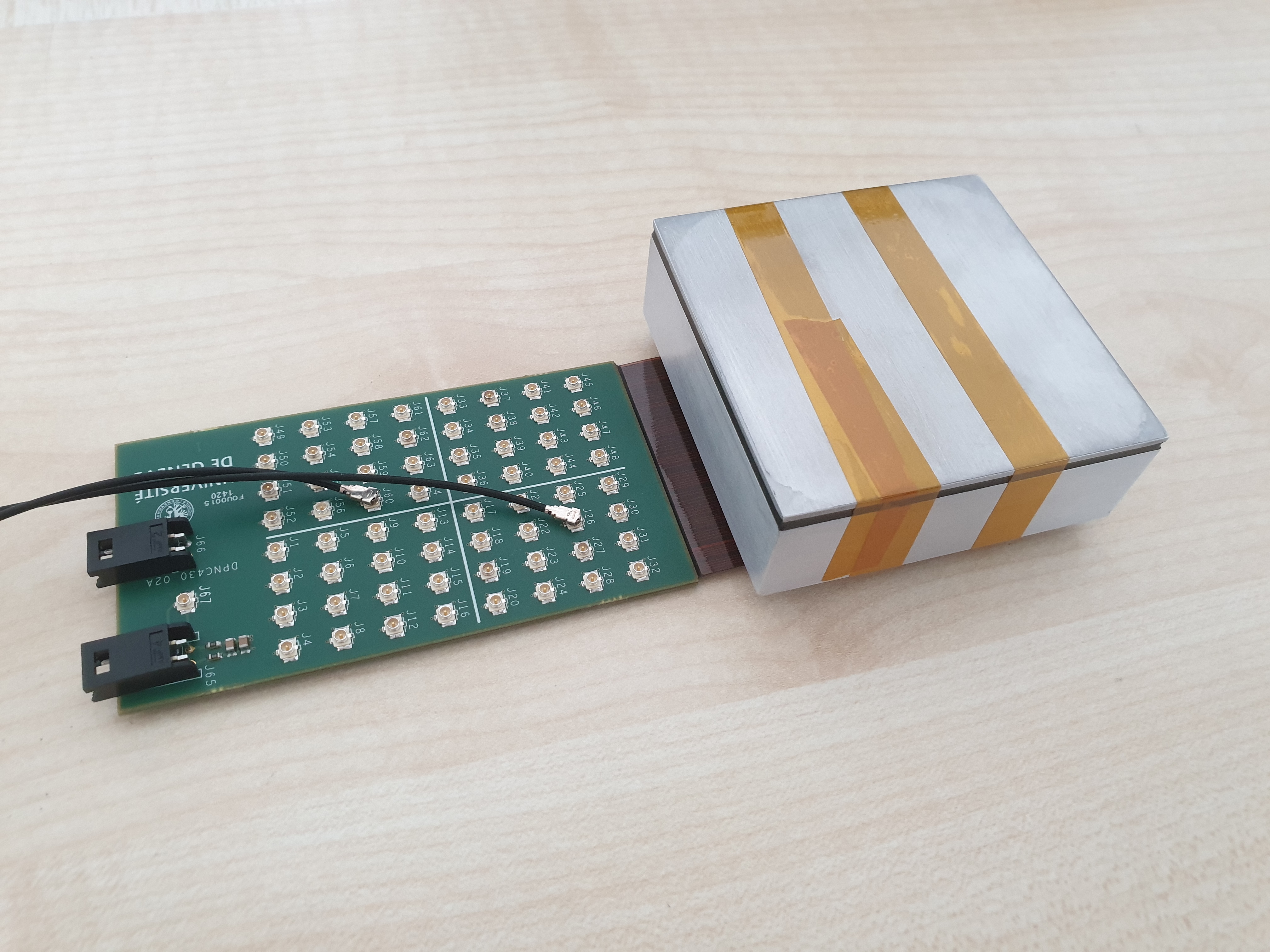 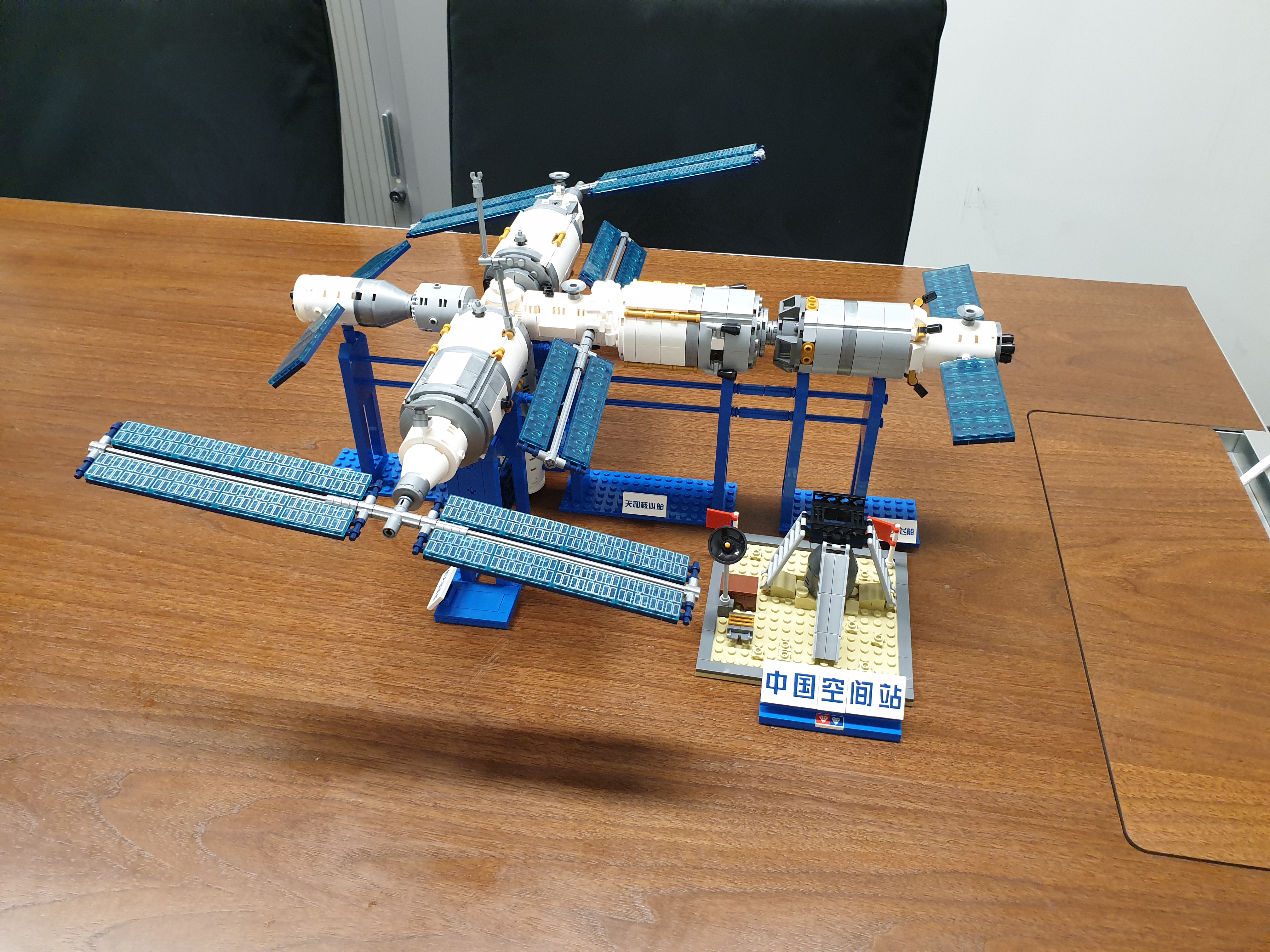 Scientific goals of the mission

The POLAR-2 project aims to answer the most important open questions regarding the nature of Gamma-Ray Bursts (GRBs). These events are thought to be the most violent explosions in the Universe since the Big Bang. More than 50 years after their discovery, they remain one of the most researched topics in astrophysics and the origin of the gamma-ray emission from GRBs remains one of the most important unanswered questions in the field. This in spite of intense research by dedicated instruments over the last decades. As the research performed using the conventional methods appears to be inadequate in answering the open questions about GRBs, a novel investigation approach is required. Polarization measurements are perhaps the most promising of such novel approaches as indicated by the large number of theoretical publications devoted to the subject, highlighting their large discovery potential. The first significant set of reliable and detailed polarization measurements was produced recently by POLAR, an instrument fully dedicated to GRB polarimetry which performed data taking as the only international collaboration on the Chinese Tiangong-2 Space Lab.

The POLAR-2 project aims to launch the next generation GRB polarimeters. This instrument is foreseen to detect approximately 250 GRBs per year and produce 30 polarization measurements per year in the 30-800 keV energy range with a precision higher or equal to those published by POLAR. POLAR-2 would furthermore be the most sensitive detector in its energy range, allowing it to observe even the weakest gamma-ray transients, such as those connected to gravitational waves, and provide triggers to other detectors, thereby increasing the scientific potential of such instruments. In addition to the most sensitive gamma-ray polarimeter ever launched the instrument will contain a set of dedicated spectrometers allowing it to perform detailed spectral and location measurements for GRBs. The POLAR-2 instrument thereby aims to not only make high energy polarization measurements a standard observable for GRB astrophysics but will also play an important role in the upcoming field of multi-messenger astrophysics.

In summer 2019 the instrument was selected for launch to the China Space Station during early 2024 after which it is foreseen to perform data taking for at least 2 years.

POLAR-2 has the status of CERN Recognized Experiment (RE40) since March 2020.

The construction of the POLAR-2 Detector is performed in Europe and China by the following institutes:

University of Geneva (Department for Particle and Astroparticle Physics & Observatory):

No open position for the moment.