Prof. Mbengue acts as counsel in disputes before international courts and tribunals (in particular, before the International Court of Justice and in investment cases) and as advisor for governments. He is involved in the negotiations of several International Investment Agreements in Africa.

He is the author of several publications in the field of international law. 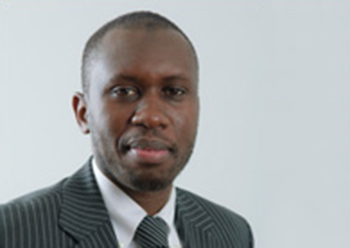