Thomas Schultz is Professor of International Arbitration at the University of Geneva since 2018. He is also on the faculty of King’s College London. He was previously a Swiss National Science Foundation Research Professor (Professeur Boursier) in international law at the Graduate Institute of International and Development Studies, and a Swiss National Science Foundation Ambizione Fellow at the same institution. His research covers a range of topics and approaches in arbitration and dispute settlement, including doctrinal private and public international law, empirical studies on investment arbitration, analytic and continental legal philosophy applied to key arbitration concepts, sociological perspectives on commercial arbitration, political systems theory in international arbitration, and law and literature perspectives on dispute settlement. His work has been awarded the Jubilee Prize of the Swiss Academy of Humanities and Social Sciences. He is also the founder and Editor-in-Chief of the Journal of International Dispute Settlement and the co-editor of the Oxford Handbook of International Arbitration. He is the author or co-author of four books on arbitration or dispute resolution (three of which he had published by the age of 30), and is working on four more. 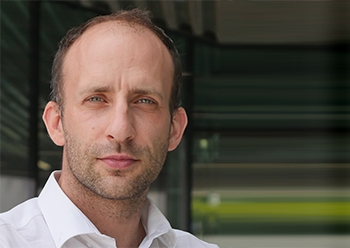