Funds €3M Project to Develop Nanodevices against Epilepsy and Parkinson’s

Novel nanotechnologies could be used as brain implants, modulating the activity of nerve cells electrochemically and treating neurological diseases like epilepsy and Parkinson’s.

This is the goal of a three-year, €3 million project financed by the European Commission and led by SISSA with collaborative partners including: IBM Research, the Universities of Geneva and Sheffield, Multi Channel Systems, and the Italian Inter-University Consortium for Nanoelectronics with University of Modena and Reggio Emilia and University of Udine 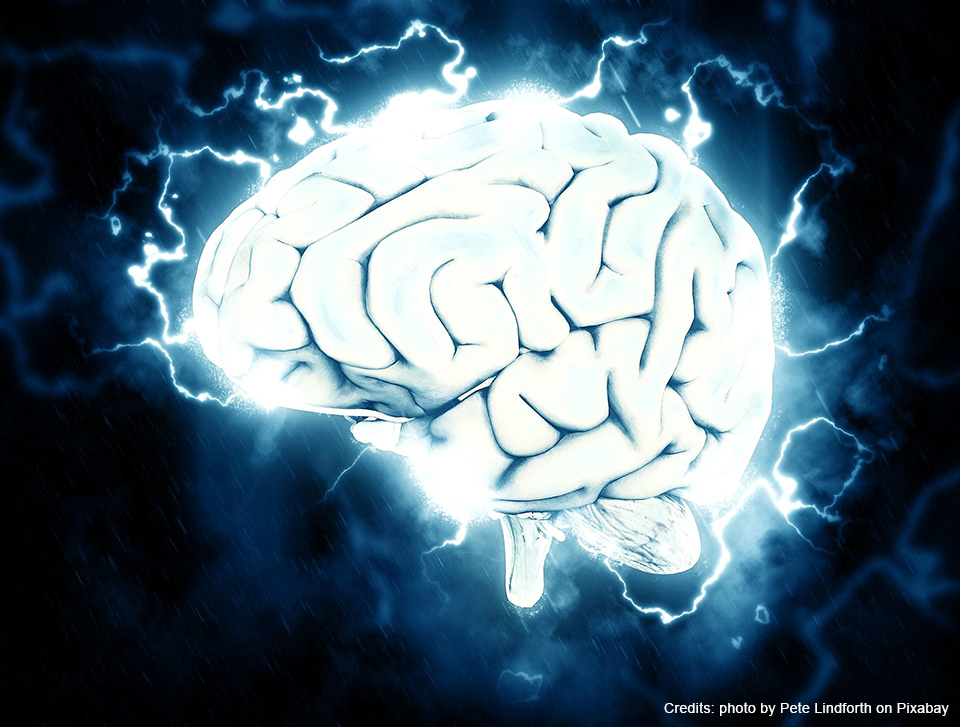 “Epilepsy is one of the most common neurological diseases, affecting 50 million people worldwide. Pharmacological treatment is a widespread approach to fight the disease but for many patients medication is no help. Epilepsy drugs prove ineffective with 7% to 20% of children ailed by the condition. Drug resistance amongst adults ranges between 30% and 40%. Alternative experimental therapies also have serious drawbacks.

IN-FET project (“Ion Neuromodulation for Epilepsy Treatment”) aims to develop new nanodevices that could be used as brain implants to modulate the electrical activity of the brain at the most fundamental level. This innovative approach could represent a revolutionary method to treat neurological diseases such as epilepsy and Parkinson’s.

Launched in January 2020, the project focuses on ions such as magnesium, potassium and calcium, which are the messengers underlying the communication between nerve cells. These new molecular machines could measure and manipulate the activity of ions and, in particular, their concentration. This would make it possible to modulate and modify cell activity, activating or turning them off depending on the needs. As an example, in epilepsy, we see a hyper-excitability of brain cells, a phenomenon which depends precisely on the flow of ions. The activity of these cells could be modulated thanks to these nanosystems: the devices could work as an ion trap so that they can no longer excite the cells. In Parkinson’s, it could be done in a similar manner, working on neurons which are responsible for the symptoms of the disease.

The project will take an interdisciplinary approach to bring together nanoengineering, information technology and neurobiology. The ambitious initiative is funded by the European programme “Future Emerging Technologies (FET) Open” intended to support cutting-edge research, but with a great impact on science and society. Coordinated by Professor Michele Giugliano, director of the Neuronal Dynamics Lab at SISSA (Scuola Internazionale Superiore di Studi Avanzati), the initiative will involve IBM Research, Multi Channel Systems, the Universities of Geneva and Sheffield and the Italian Inter-University Consortium for Nanoelectronics with linked third parties University of Modena and Reggio Emilia and University of Udine.

The revolutionary approach of IN-FET

“Today’s cutting-edge experimental therapies for restoring or repairing brain functions in neural disorders often involve modulating or silencing hyperactive brain circuits,” explains Professor Giugliano. “This can be done by pharmacological or genetic manipulations, or by delivering electrical, magnetic or optical stimuli to the brain. All of them, however, come with serious drawbacks, due to the unnatural means to regulate the activity of nerve cells. Our idea is to use what the brain normally uses to function: ions”.

The nerve cells operate and communicate by means of flows of ions through which the impulses are emitted and exchanged. Ions are the most elementary building blocks of brain electrical activity. Giugliano explains: “The IN-FET project makes this basic principle its own, to develop implantable devices able to alter the concentration of the most common ions on a microscopic scale, which is that of cells. These devices will be able to measure the electrical activity of neurons and actively work to correct it, if required”.

This work has been made possible by the knowledge acquired and by recent progress in a very different sphere: new generation electronic batteries that use highly efficient “electro-activated polymers”. In this case, these polymers would be used like “molecular machines” to trap or release specific ions into the areas surrounding neurons. “This way we could work on neurons activity by means of their own language, the one they normally use to communicate. With this method we could treat neurological diseases through a very natural mean, which could be much more effective” says professor Giugliano. “Compared to the approaches currently used to study and treat neurological diseases, it is a change of perspective. By testing the machines on nerve cells in vitro, IN-FET project will try to understand if this perspective is correct”.

IBM Research scientists and the University of Sheffield will be responsible for developing these molecular machines, Geneva and the Italian Inter-University Consortium for Nanoelectronics will create the theoretical models to support the research work, while Multi Channel Systems will take care of integration and electronic interfacing. SISSA will have the task of coordinating the entire project and carrying out the conclusive experiments, in which the method will be tested on nerve cells. Prof Giugliano affirms: “This is a three-and-a-half-year long route, on the strength of a very significant financial investment from the European Commission, extremely challenging and scientifically exciting and adventurous. We are trying to open a truly new road towards a world waiting to be discovered. We will work hard to achieve this, ready to be amazed.”