Department of Nuclear and Corpuscular physics 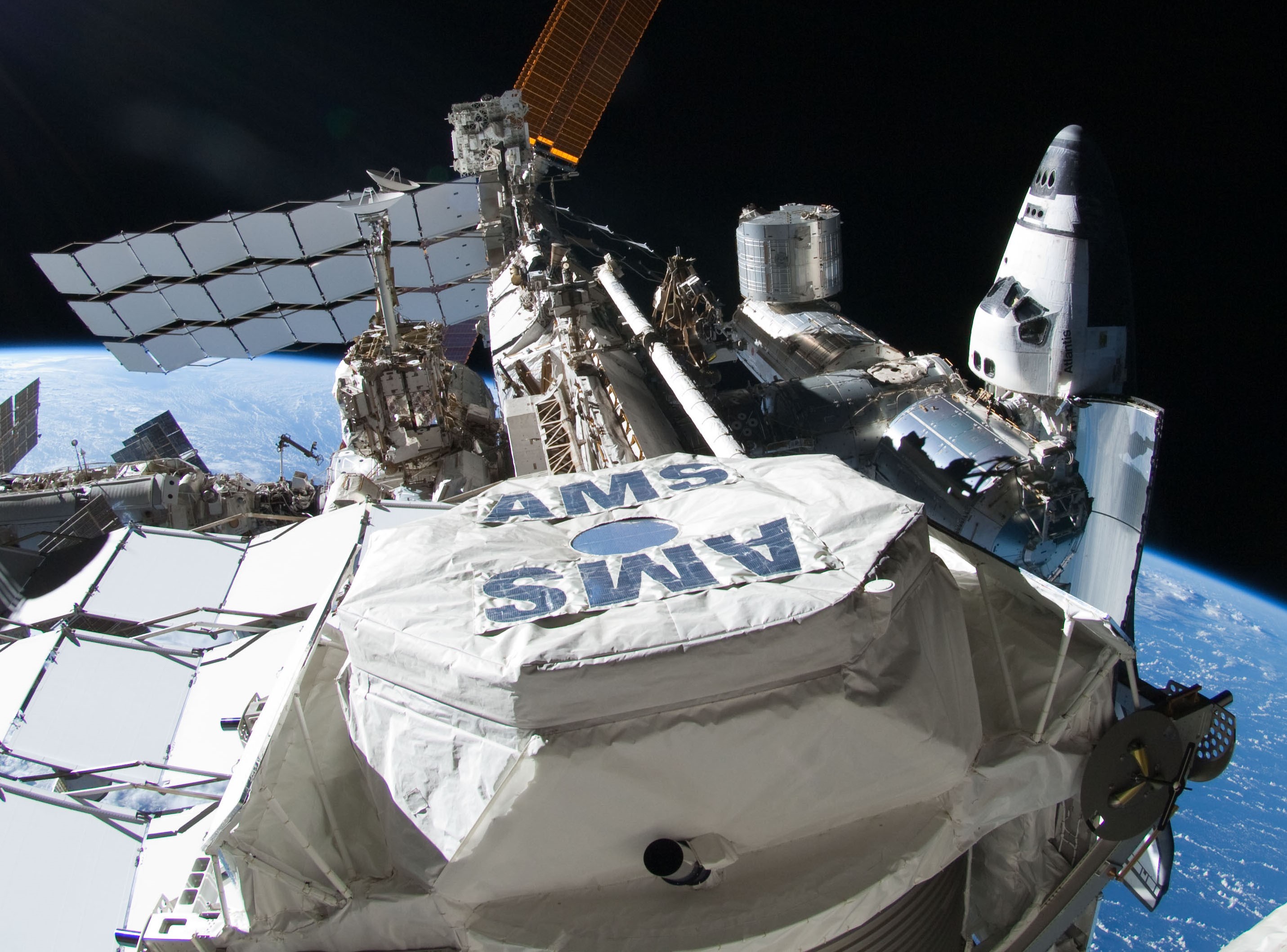 Democritus intuited the existence of a fundamental particle of matter in the fifth century BC through his observations of sand. The Greek philosopher called this particle an “atomos”, literally "something that cannot be cut." Democritus’s brilliant intuition was enriched fabulously by the discoveries made in the twentieth century thanks to the development of particle physics and high energies.

The Department of Nuclear and Corpuscular Physics plays a very active role in the experimental aspect of this scientific adventure. The department benefits especially from the close proximity of CERN, one of the world's largest centres for testing the (sometimes disconcerting) physics of the infinitely small. 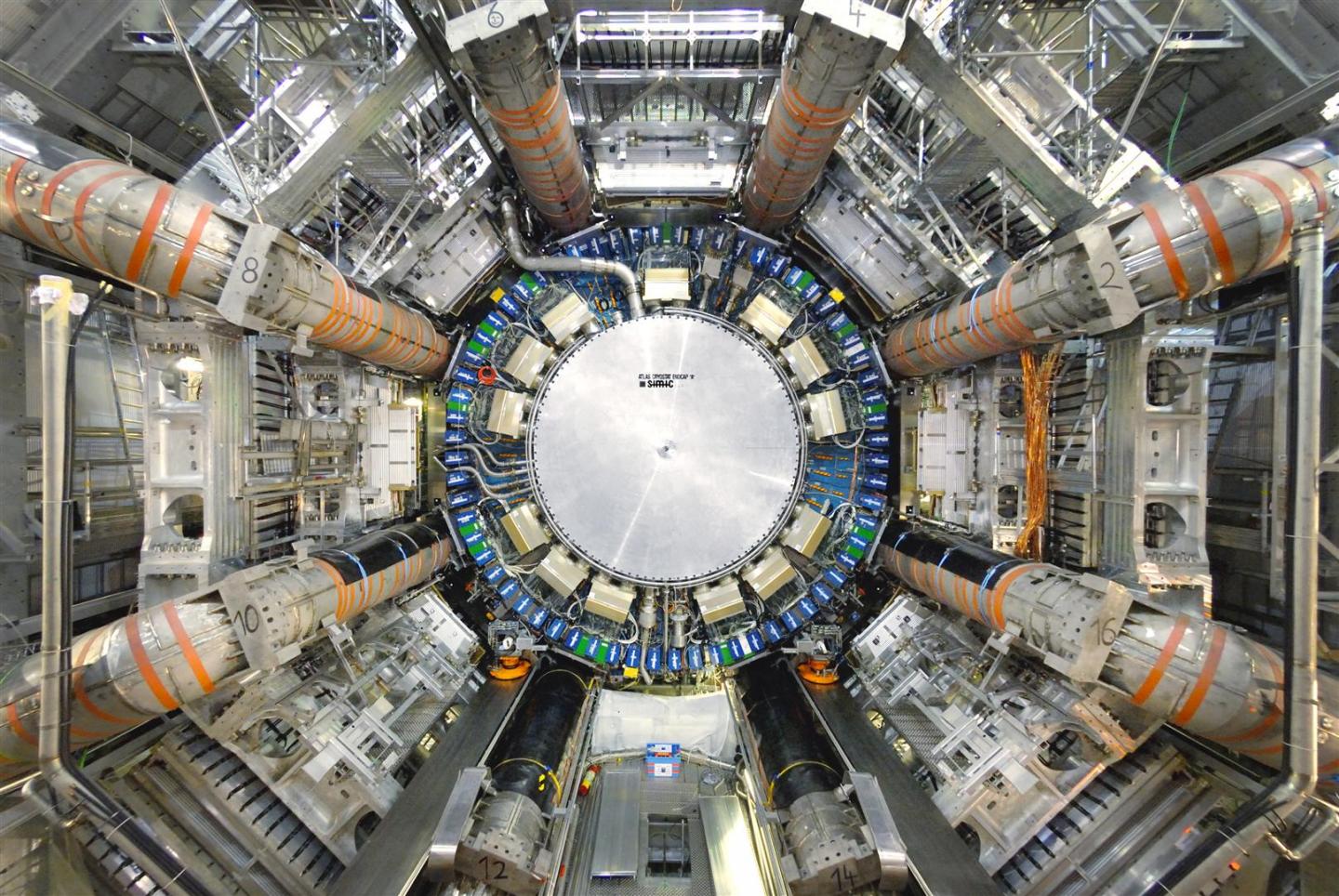 With the forces that prevail among the particles and the space-time dimension in which they evolve, this seemingly exotic menagerie forms a coherent whole — the standard model. Although particle physics can be used to explain many different phenomena, important questions remain unanswered, including: How do certain particles acquire a mass ? Where did the antimatter particles go that populated the very first moments of the universe? Is there a particle that carries gravitational force?

There are undoubtedly more Nobel Prizes in store for high energy physics!