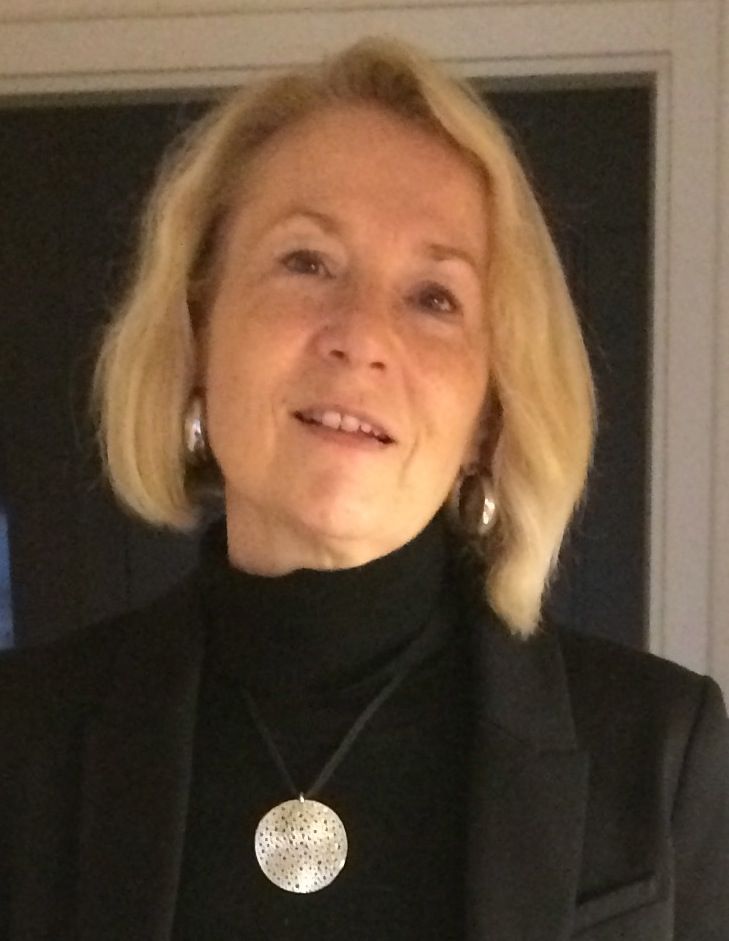 Deborah Madsen, the Principal Investigator of the project, is Professor of American Literature and Culture at the University of Geneva. This project draws on her extensive expertise in intersectional methodology, primarily in the fields of  Indigenous onto-epistemologies, (human) exceptionalism, and eco-feminism. Interviews on the topic of feminism and environmentalism can be found here; recent presentations on such topics as carnophallogocentrism, vegan video games, and the early Transcendentalist vegan community at Fruitlands in Massachusetts can be accessed under the “Publications” tab.

Kimberly Frohreich is the FNS Postdoc Researcher working on this project. She was the recipient of an FNS Doc Mobility grant in 2014, as well as an FNS grant for the 2015 “Approaching Posthumanism and the Posthuman” conference at the University of Geneva. She has given conference papers and published articles on racialized “monstrous” bodies. Her research for her doctoral thesis, entitled “American Fantasies of Race,” led her to the metonymical connections between racial categorization and speciesist discourses in nineteenth-century bio-racism.

Aïcha Bouchelaghem is the FNS-funded researcher on the project; she is also a Research and Teaching Assistant in American Literature at the University of Geneva, where she completed her MA in English Language and Literature and is now pursuing her doctoral thesis. Her research draws on ecofeminist veganism to analyze the rhetoric of re-subjectification in nineteenth-century literary depictions of enslaved women. Her theoretical framework combines nineteenth-century vegan ethics and early American bioethics to connect slavery and animal exploitation in contemporary African American literature.

During the developmental phase of the project (2020-2021), before formal funding was granted by the Swiss National Science Foundation, Professor Madsen was supported by a team comprising:

Dr Bryn Skibo as postdoctoral researcher funded by the Faculty of Humanities, University of Geneva; she is now an instructor at Vancouver Island University, British Columbia, Canada; and

Ms Caroline Martin as research assistant; she continues in her role as a Research and Teaching Assistant in American Literature, Department of English, University of Geneva.