Dr. Steven Schramm of the Department of Nuclear and Corpuscular Physics (DPNC) has obtained an SNF Eccellenza Professorial Fellowship in support of his project titled “Turning noise into data: a discovery strategy for new weakly-interacting physics.” This fellowship, together with his recently received ERC Starting Grant, will allow him to further enhance the scope and potential of his planned research program. The project will search for very rare new particles produced in proton-proton collisions at the CERN Large Hadron Collider, located in Geneva, as recorded by the ATLAS Experiment.

The project will center around using the recorded data in a completely new way. Each time that protons are collided at the Large Hadron Collider and recorded by ATLAS, there is typically one high-energy proton-proton collision and many low-energy collisions. This single high-energy collision is the focus of standard ATLAS data analysis, while all of the others represent unwanted noise. In this new approach, a dedicated analysis of the low-energy collisions can turn them into a wealth of useful data which may lead to the discovery of new particles. This special analysis strategy will include both traditional approaches as well as more modern developments from the field of data science.

Dr. Schramm has been a member of thte DPNC since 2015. He is a leading expert in the ATLAS Collaboration, and previously led the 200-person group dedicated to hadronic physics characterization in ATLAS (2018-2020). He was additionally the ATLAS founder and coordinator of the CERN inter-experimental machine learning group (2015-2018). He will now use this opportunity to put together a research group joining his background in both hadronic physics and machine learning to look for new physics hiding in this novel dataset. 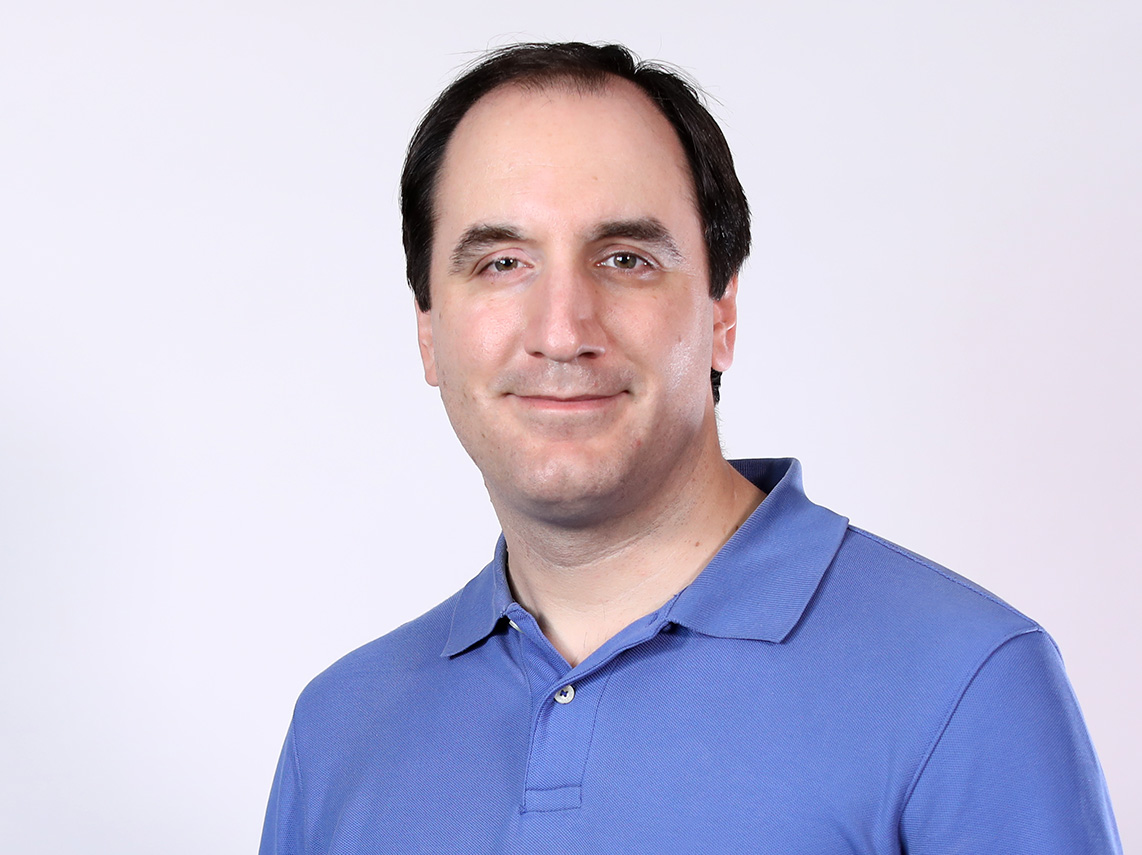