Krittika’s Ph.D. research is titled, Challenging the Status Quo: Critical Geopolitics of the Belt and Road Initiative through the Trans-Himalayas of Nepal and Tibet Autonomous Region.

In recent years, the Belt and Road Initiative has raised important scholarly questions concerning China’s relationship with its neighbors, China’s role in the international system, and the very understanding of the nature and evolution of the international system and international cooperation. In her research, she argues, that while this development or evolution of China's growth is a crucial scholarly task, it should be done with acknowledging the importance given to the Chinese value systems and culture in the nature of its growth and development, as culture and value systems play an essential part in determining the behavior of nation-states in the international system. She studies the discourses that emerge out of such interactions, and in contributing to this, her research examines the discourses of critique and justification concerning Nepal’s participation in China’s BRI. For which she borrows extensively from the non-Western IR theories emerging specifically from China and largely from the Global South to support her case.

For this research, she has been awarded the Swiss Government Excellence Scholarship (2019-22) and an International Organization research stipend (2020) for young scholars from the Swiss Network for International Studies. 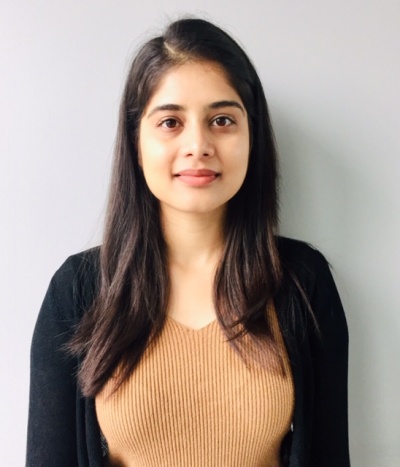