War in Ukraine : UNIGE in solidarity 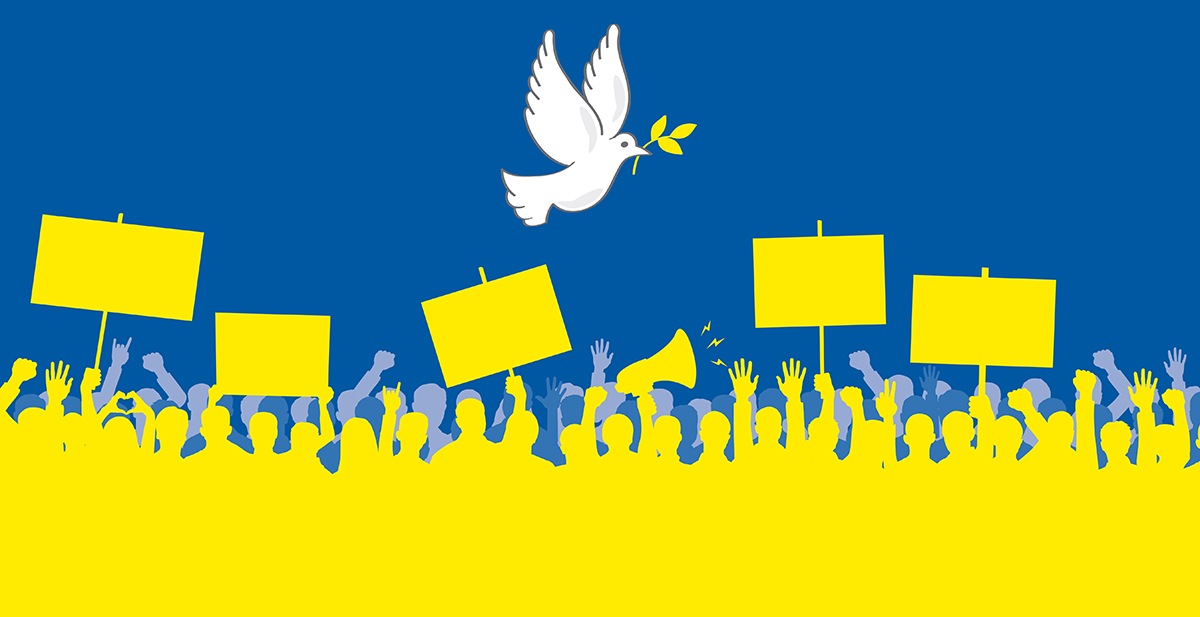 Deeply shocked by the Russian military intervention in Ukraine and its devastating consequences on the populations concerned, the University of Geneva condemns a massive violation of international law.

Faced with the magnitude of this crisis, UNIGE is working to preserve exchanges within the international academic community, which shares a same conception of scientific freedom and academic integrity, and is a vector of peace on the world scene. It expresses its full solidarity with the students and researchers affected by the war in Ukraine and wishes to assist them, in particular through the Scholars at Risk and Academic Horizon programmes. In June 2022, the UNIGE is also launching an appeal for donations for students and researchers affected by the war in Ukraine so that they can continue their studies and research at the UNIGE.

The UNIGE shares the concern of other Swiss higher education institutions regarding the risks evidenced by swissuniversities: scientific cooperation must not be used to support the agressive policy of the Russian government that, through this war, violates fundamental principles of human rights, international law and founding European values. UNIGE will suspend its collaboration with Russian institutions if it contradicts its strong stand for peace and the restoration of international law. In the current situation, UNIGE also suspends the development of any new collaboration agreement with Russian institutions.

UNIGE stands in solidarity with all students affected by the war in Ukraine, regardless of nationality.

Students wishing to join the University of Geneva

As the deadline for registration to start a bachelor or master degree for the year 2022-2023 is officialy closed, people affected by the situation in Ukraine and holding an S permit are asked to send their file to the Academic Horizon program.

This program offers academic, professional and social follow-up, access to university education, a "Language and Integration" program as well as a student-mentor program.

Candidates registered for the autumn 2022 semester and already present in Geneva will also be able to benefit from personalised support through the  Campus coach programme (information in French) or any other learning support service.

Since the beginning of the crisis, the University of Geneva has been approached by many researchers wishing to pursue their careers.

Today, there are two options for financial support for researchers affected by the war in Ukraine. Firstly, the Swiss National Science Fund (SNSF) has made additional funding available for Ukrainian scientists. Scientists from other countries can apply to Scholars at Risk. In addition to these funding mechanisms, the UNIGE has created research scholarships for war-affected researchers hosted in a UNIGE structure.

These scholarships are open to :

- Ukrainian citizens who are forced to leave their country

If you are a researcher affected by the situation in Ukraine or are part of the UNIGE academic community and would like to host a scientist in your research team, contact integration(at)unige.ch

UNIGE welcomes the spirit of solidarity shown by the members of its community and the initiatives they launch to provide humanitarian or logistical support to people affected by the war in Ukraine.

Your support will be most effective if it is tailored to the needs identified and is part of a sound logistic solution. We recommend that you contribute to the work of recognised NGOs, for example the partner NGO's of the Chaîne du bonheur.

You can contribute to the Academic Horizon program, which offers an integration service for students and researchers affected by the war in Ukraine so that they can continue their careers and studies at the UNIGE. > Learn more

Through the mentoring program

If you are a student at the UNIGE, then join the Academic Horizon mentoring program to facilitate the academic and social integration of newcomers.

By hosting a refugee

Find out more and register as a host family on the website of the Swiss Organisation for Aid to Refugees (OSAR) or via the Geneva website Solidarité Ukraine. 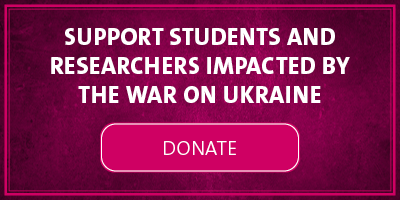