Among his publications are books on justice systems without the state (Transnational Legality: Stateless Law and International Arbitration, Oxford University Press 2014; Réguler le commerce électronique par la résolution des litiges en ligne: Une approche critique, Bruylant 2004), the potential of technology for dispute resolution (Online Dispute Resolution: Challenges for Contemporary Justice, with Gabrielle Kaufmann-Kohler, Kluwer 2005; Information Technology and Arbitration: A Practitioner's Guide, Kluwer 2006) and an introduction to arbitration intended for a general audience (Arbitration: A Very Short Introduction, with Tom Grant, Oxford University Press 2021); his articles include discussions of the relationships between arbitration and the rule of law, law without the state, Internet governance, different empirical aspects of investment arbitration, and more tentative explorations of the teachings of law and literature for international dispute settlement and of a few questions in legal philosophy (the structure of legal systems, the role of time in instituting international law, the downsides of aiming for consistency in law). He has also edited, with Federico Ortino, the Oxford Handbook of International Arbitration, Oxford University Press 2020.

Current research interests include the privatisation of justice, reform dynamics of international justice systems, and psychological mechanisms driving the production of legal scholarship. He is also finishing a book with Niccolò Ridi and Jason Mitchenson on the role of comity in ‘rehumanising’ interactions among legal actors and among legal systems (Cambridge University Press), and is working on a book with Cédric Dupont and Jason Yackee on investment arbitration as a political system (Oxford University Press) and on an arbitration textbook with Stavros Brekoulakis (Hart/Bloomsbury).

Thomas was the leading founder and is the Editor-in-Chief of the Journal of International Dispute Settlement. 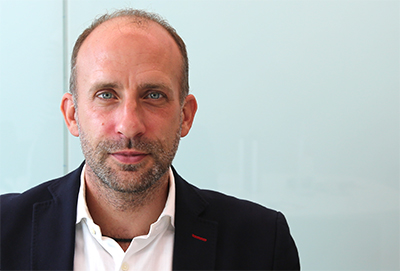