Theories of Cognition in the Aristotelian Commentators

Theories of cognition occupy a central place in the interests of philosophers of many traditions and of all periods. The proposed project focusses on a specific portion of a tradition that had theories of cognition at the centre of its interests. The tradition in question is that of the ancient and Byzantine commentators on Aristotle’s works.

Following in the steps of the Presocratics and Plato, Aristotle puzzled over questions about how we come to perceive the world and how we are able to process, combine and develop what we grasp through perception. In the last chapter of his Posterior Analytics he famously presented the stages of cognitive ascent: perception, memory, experience, concept formation, knowledge. Memory originates in perception; experience arises when there are many memories of the same type of thing; then, experience leads to skill and scientific knowledge, which both involve concepts and knowledge of universals. Relevant to the understanding of these stages are also Aristotle’s psychological treatises De anima, De sensu and De memoria. All these Aristotelian works include passages that are rather obscure so much so that scholars have struggled for centuries to unravel their meaning. In fact, the precise reconstruction of Aristotle’s systematical and innovative account of human cognition is still an ongoing project in today’s scholarship. To help in this endeavour, the writings of his ancient and medieval commentators have also been summoned, especially during the last decades, since they were the first to think through the various interpretative possibilities of the Aristotelian texts, to draw the consequences that follow from them, and to produce detailed comments containing material not to be found in the Aristotelian corpus. For the commentators wrote about cognitive theories within a conceptual framework different to that of Aristotle, which was characterised by their opposition to the Hellenistic schools and in some cases by their Neoplatonic predilections. Hence, they incorporated in their commentaries theoretical developments after Aristotle but, most importantly, used their commentaries as forums for the presentation of their own philosophical positions. The present research project will study all the surviving ancient and Byzantine commentaries on these Aristotelian treatises; their chonological period spans from Alexander of Aphrodisias’ works in the late 2nd century, over those by Themistius in the 4th century as well as the commentaries attributed to the Neoplatonic commentators Philoponus and Simplicius in the 6th century, to the Byzantine commentaries of the 12th and 13th century (Eustratius of Nicaea, Michael of Ephesus, Sophonias, Theodore Metochites). Their close examination will be divided into three parts, following Aristotle’s stages of the process of cognition:

The objectives of the three parts of the proposed research project are to analyse the theories endorsed and propounded by the Aristotelian commentators, and to evaluate critically their philosophical acuteness and explanatory power. We will thus get a better insight into Aristotle’s doctrines and also be in a position to assess the contribution of the commentators themselves as philosophers in their own right. 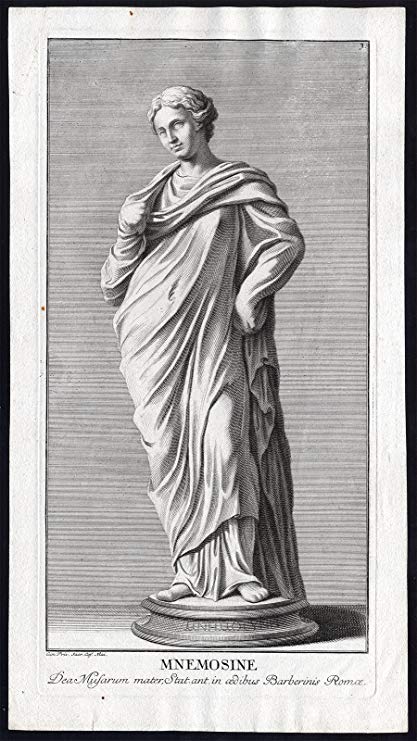