The Nobel Prize in Physics 2017

On 14 September 2015, the universe's gravitational waves were observed for the very first time. The waves, which were predicted by Albert Einstein a hundred years ago, came from a collision between two black holes. It took 1.3 billion years for the waves to arrive at the LIGO detector in the USA. 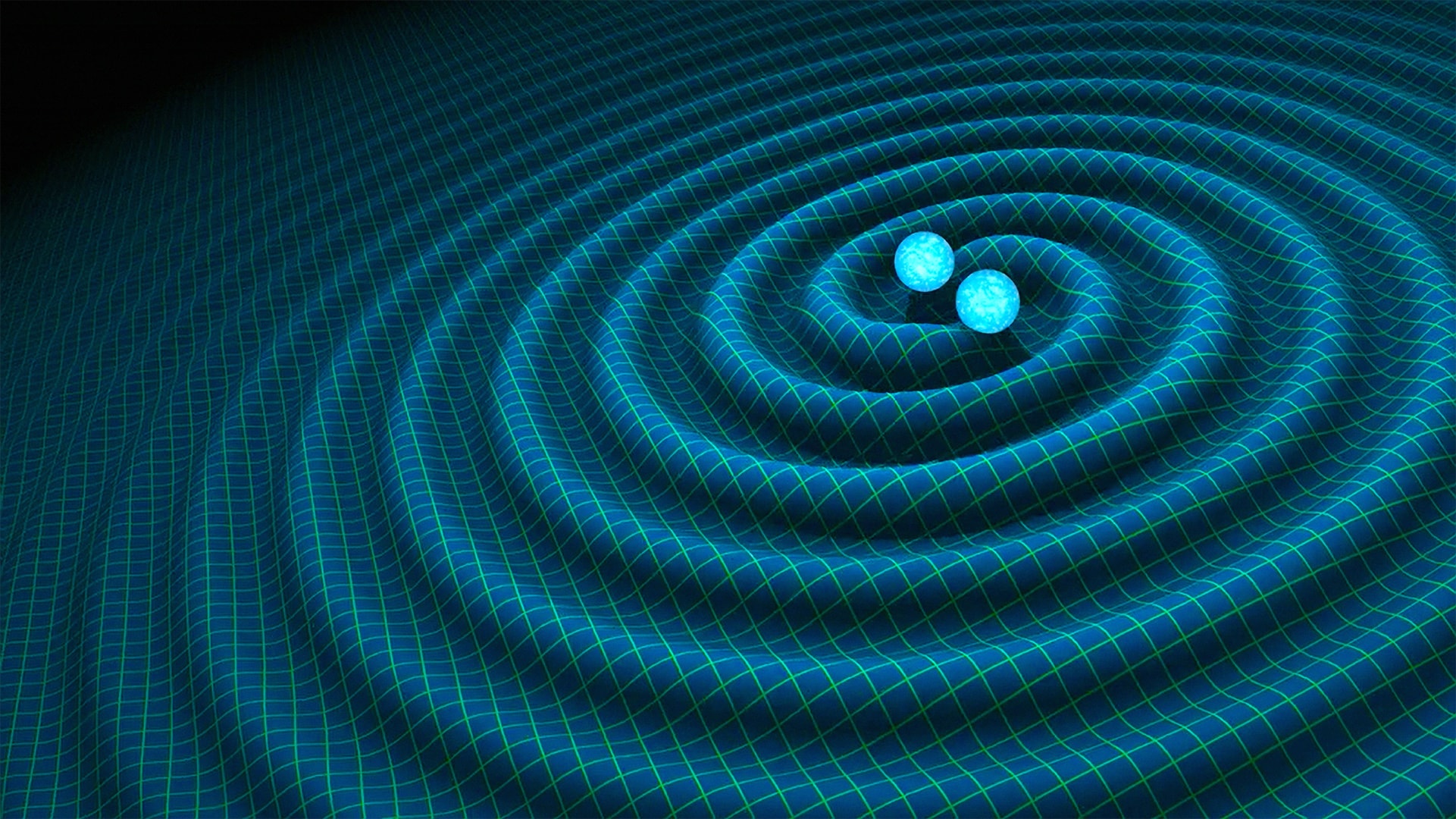