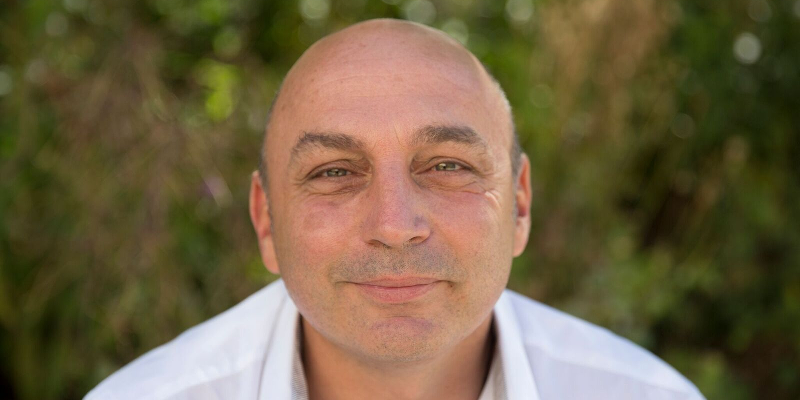 Prof. Anthony Lehmann was a pioneer in the field of Species Distribution Modeling (SDM) when he published and made available the first package (GRASP) to build spatial predictions from point observations of plant and animal distributions. His approach was cited more than 400 times since its original publication and was used on a variety of terrestrial and aquatic ecosystems, with more than 20 publications in which he was co-author. GRASP was followed by many similar packages such as MAXENT, BIOMOD or CARET. GRASP was also used to address for the first time the problem of presence-only data in species distribution modeling. GRASP was improved in 2006 by incorporating the spatial auto-correlation into the predictions. Prof. Lehmann was co-author of the most often cited paper on SDM in which he was responsible for the models using Generalized Additive Models (GAMs). GAMs were used by the author to assess Swiss breeding birds vulnerability to climate change together with other regression methods.

More recently, the work of Anthony Lehmann has been concentrating on the use of hydrological modeling outputs to inform decision-making. As the initiator and coordinator of a large FP7 research project called enviroGRIDS, during four years he, along with more than a hundred scientists, explored the gaps between scientific information and decision making in the Black Sea Catchment. The aim of the project was also to build capacity on Earth Observation and data sharing approaches. A central piece of the enviroGRIDS project was the calibration of a very large and complex hydrological model for the entire Black Sea catchment. Anthony Lehmann was also work package leader in another FP7 European project called ACQWA on Assessing climate impacts on the quantity and quality of water on alpine rivers (e.g. Rhône). Anthony has been coordinating the H2020 ERA-PLANET/GEOEssential project (2017-2021) on the development of geoprocessing workflows to link Earth Observation data to environmental policy indicators through the use of Essential Variables.

Since the end of the enviroGRIDS project in 2013, Prof. Anthony Lehmann is orienting his research on spatially-explicit Ecosystem Services assessment. In 2014, he visited Stanford University for two months while collaborating with NatCap. He has been also coordinating a Swiss National Found project called SWATCH (2017-2020) on eco-hydrological modeling of Swiss rivers. He is now working on the ValPar.CH project (2020-2023) on Ecosystem Services, Biodiversity and Ecological Infrastructures in and around Swiss regional parks.

He is also associate editor for the journal Environmental Sciences and Policy where is particularly editing the papers related to ES. He co-edited the MOOC on Ecosystem Services and will be leading the organization of the INTECOL conference in Geneva for August 2022.