Which region? The politics of the UN Security Council P5 in international security crises (CRISP) 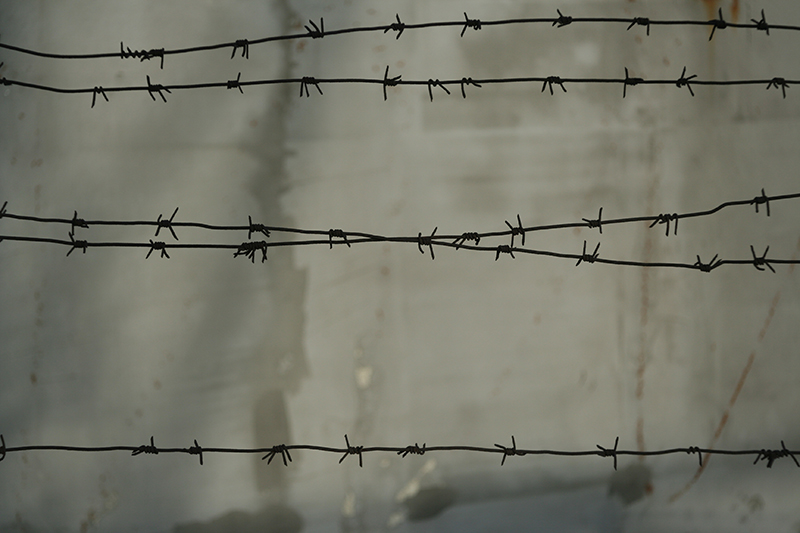 Academics and policy circles agree that there is a need for greater involvement of regions and regional actors in international security governance. There is, however, little agreement on what this entails and how it should work: the concept of the region/regional remains essentially contested within international politics. International actors have put forward overlapping and contradictory plans for a regional solution to insecurity in Afghanistan or more recently over crises in Libya, Syria and Ukraine, identifying the region as different spaces, including different actors. While it is now commonplace for international actors to assert the importance of the region, regional voices and regional solutions, key questions about how they politically and spatially represent and articulate regions are largely neglected. This project thus aims to theorise and empirically investigate how international actors politically constitute the region/regional and its role during international security crises. It also investigates what impact this has on international efforts at governing such security crises. 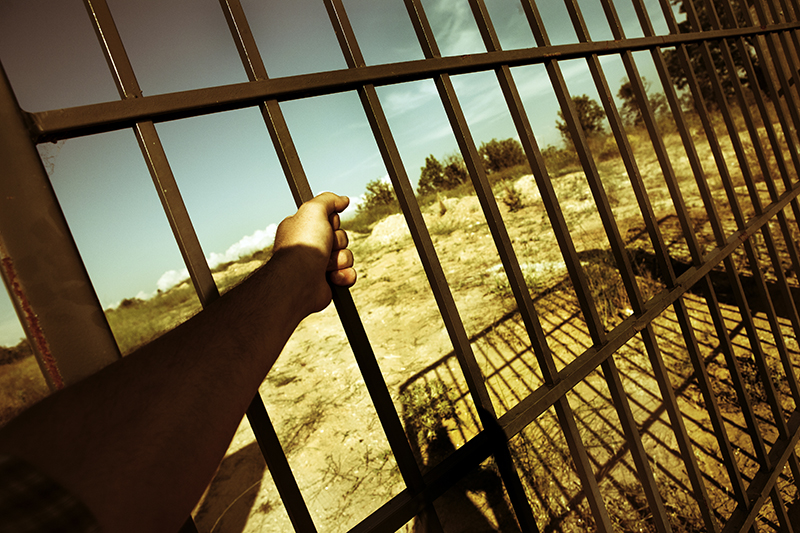 We selected three cases according to four prime considerations: Firstly, we have chosen international crises that have been politically articulated during a similar time period (between 2011 and 2014.) They are thus subject to a similar overarching international political context. As a result, our actor’s discourse is articulated according to a common international context, facilitating comparison between their discourses on the three crises. Secondly, we have chosen cases that are spatially distinct from one another. This enables us to compare how our actors constitute the region and the role of regional actors between different spatial locations. Thirdly, we have selected cases in which the question of demarcation of region and designation of regional actors is a source of dispute. We focus on crises in places that have long been the subject of questions regarding their “inbetweenness” - i.e. whether they belong to one region or another – both at a national, but also sub-national scale, such as different local communities said to belong to different regions.

The research team has developed a unique UNSC meeting database and webtool, “UNSCdeb8”

This is a queryable database of all verbatim statements given by the representatives of permanent and non-permanent member states, during public meetings of the United Nations Security Council (UNSC) since 2010. It represents a publically available “research good” which provides a flexible and easy to use tool for anyone studying the UNSC.

It was cooperatively developed by the CSS, ETH Zurich and SWP Berlin, with data preparation also provided by Unige. The former developed a parsing algorithm for processing textual data in all UNSC meetings between 2010 and 2019 and the production of a meta-coded datafile. The latter hosts the datafile and developed the webtool that allows for easy use of this resource via a queryable interface.

The public launch of UNSCdeb8 coincided with the publication a project team joint working paper, which details how to use it, its value and how to apply to conduct corpus linguistic analysis:

In addition to team meetings held in Zurich (2016), Geneva (2017), Geneva (2019), the team developed, organized and hosted an international conference: ‘Which region? The spatial and scalar politics of regions and the regional in international politics and security’ (Zurich, 2–3 February 2018). The project Team plus 11 other leading academics took part. Contributions are being published in a book, edited by Kohlenberg & Godehardt, in 2020, published by Routledge.

Several articles currently under review and in revise and resubmits.

Professor Dr. Andreas Wenger is Professor of Swiss and International Security Policy and Director of CSS.

Dr Stephen Aris Senior Researcher at the CSS. He is an expert on the study of regionalism, including regional organizations and security, the regional dimension to Afghanistan and Eurasian regionalism. He reads Russian and some Chinese, and has experience of conducting fieldwork in the UK, US, Russia and China.

Dr Aglaya Snetkov Senior Researcher at the CSS. She is an expert on Russia and critical security studies, including the regional dimensions to Afghanistan and Russian and Chinese perspectives on international crises. She is a native-Russian and French-speaker and has extensive experience of conducting discourse analysis of Russian security policy under Putin.

Department of Geography and Environment, University of Geneva (UNIGE)

Professor Juliet Fall is Professeure Ordinaire at UNIGE, and Head of Department. She is a political and environmental geographer working on questions of how political spaces and boundaries are produced, including the geopolitical myths of natural borders and embodied geographies. She has research experience in France and Ukraine.

Dr Nadine Godehardt is Deputy Head of the Asian Research Division at SWP. She is an expert on Chinese foreign policy and regionalism (Godehardt and Nabers 2011).