Associate Professor in Philosophy of Science

Wüthrich has studied physics, mathematics, philosophy, and history and philosophy of science at the Universities of Bern, Cambridge, and Pittsburgh, where he received his PhD in 2006. He is the recipient of the 2009 Philosophy of Science Association Recent Ph.D. Essay Award and the 2012 Lauener Prize for Up-and-Coming Philosophers, and was a Fellow of the American Council of Learned Societies from 2010 to 2012. From 2006 to 2015, he was at the University of California, San Diego, first as an Assistant Professor and then as an Associate Professor of Philosophy and of Science Studies. Currently, he collaborates with Nick Huggett (University of Illinois at Chicago) on a large Templeton-funded project in the philosophy of quantum gravity. 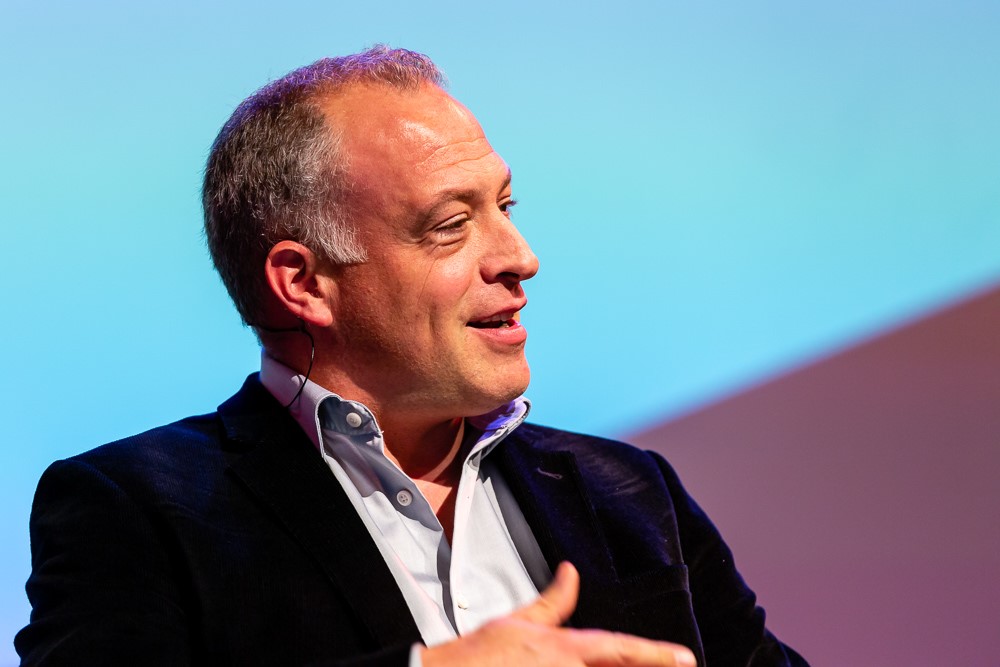