The Genevan Research group on Emotions, Values and Norms was founded in the summer 2005 by Prof. Kevin Mulligan (Department of philosophy, Geneva), who presided as its head until the summer of 2012. It was created with the aim of concentrating all the research activities of the philosophical wing of the SNF-funded NCCR in the Affective Sciences.

The circumstances of its birth explain its unique nature: the group’s research is first and foremost philosophical, yet this research is conducted in close collaboration with other disciplines, most of them represented in the Swiss Center for Affective Science (CISA). The original members of the group are Otto Bruun, Julien Deonna, Raffaele Rodogno, Fabrice Teroni, and they were joined soon afterward by Olivier Massin. From day one, group members would meet at four o’clock on Thursdays for two hours of discussion about their work and material related to it. This schedule remains to this day. Initially, given its main focus, the group was called the Shame and Guilt Club. It became the I-club when the group’s interests shifted to issues related to emotions and identity.

Since 2008, the group is known under the name of Thumos, which we hope reflects the spirit with which we do philosophy. Many students of all kinds have joined Thumos, and the group has hosted many different research projects, seminars and workshops. It has produced, we hope, some good philosophy. 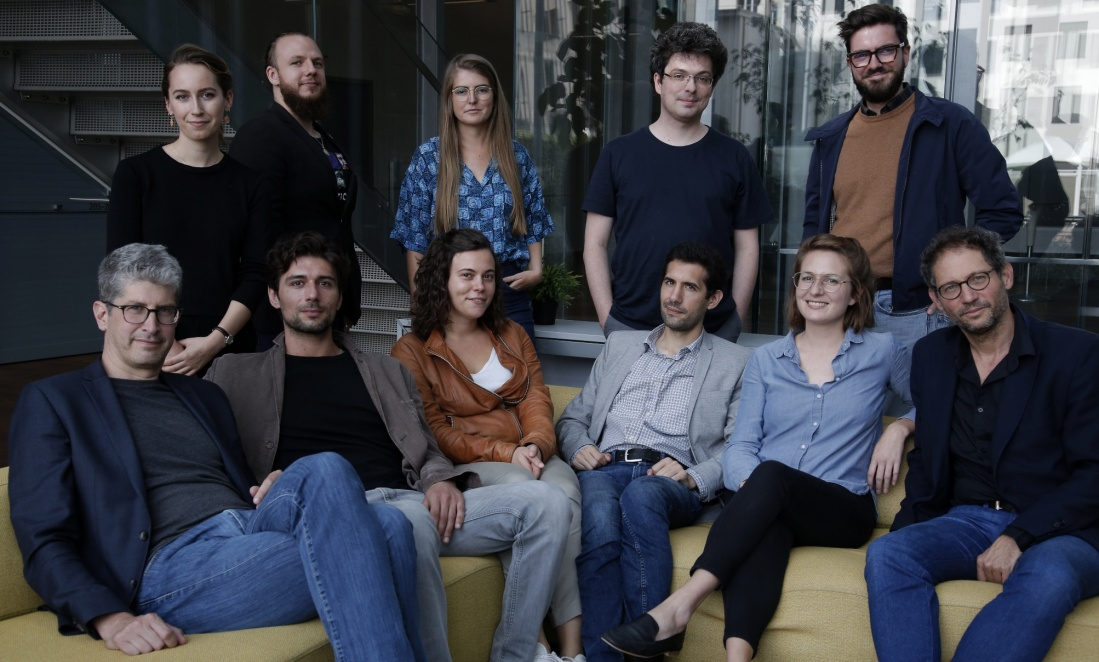