Universals, Relations, and States of Affairs in the Austro-German and Medieval Traditions

The central goal of the SNF Research Project "Realisms. Universals, Relations, and States of Affairs in the Austro-German and Medieval Traditions" (2019-2023) is to clarify the category of metaphysical realism in a comparative perspective.

The term 'realism' is used with a broad variety of meanings in both philosophy and its history. The project focusses on metaphysical realism about three kinds of entities: universals, relations, and states of affairs. For a theory to be realist about entities of a certain kind, according to a now widespread characterisation, is for it to be committed to the existence of entities of that kind. However, corresponding to the different accounts of the nature of the entities to which a theory is committed, there are many importantly different varieties of realism. Different philosophers in different contexts and periods of the history of philosophy have provided examples of such varieties, and important continuities and interesting analogies can be found in many of the questions asked and the strategies employed to answer them. Two traditions stand out as particularly worthy of interest and exploration in this regard: that of 12th-to-14th-century medieval thinkers like Aquinas, Scotus, Ockham, Albert the Great, Buridan, Burley, Wyclif, etc. and the Austro-German tradition of philosophers like Bolzano, Brentano, Meinong, Stumpf, Marty, Twardowski, Husserl, Ehrenfels, Reinach, Hartmann, Ingarden, and others.

The project, thus, explores medieval and Austro-German answers to such questions as: 'What is it for one and the same property - e.g. being human, red, square, just, good, ... - to be a universal?'; 'Is the distinction between particulars and universals a fundamental ontological distinction?'; 'Are all properties universals?'; 'What is it to exemplify a universal?'; 'Are there higher-order universals?'; 'What is it for two or more entities to stand in a relation (e.g. being taller than...; being seated between ... and __; being heavier than ...; being larger than ...)?'; 'Are relations (or at least some of them) universals?'; 'What kinds of entities are signified by declarative sentences?'; 'Are declarative sentences the primary bearers of truth and falsehood, or not?'; 'What are the primary bearers of de dicto modality?'; 'What are the contents and objects of our mental acts and states?'; 'Is it theoretically indispensable to postulate as distinct types of entities both propositions and states of affairs?'; 'Is realism about certain kinds of entities compatible with taking them to depend, at least in part, on someone's mental activities?'; and many others.

We expect to produce a comparative, historically accurate, and philosophically sound understanding and evaluation of realism in these two traditions, liable to serve contemporary developments of - indeed - realist approaches to metaphysics.

The project is hosted by the Genevan Inbegriff. 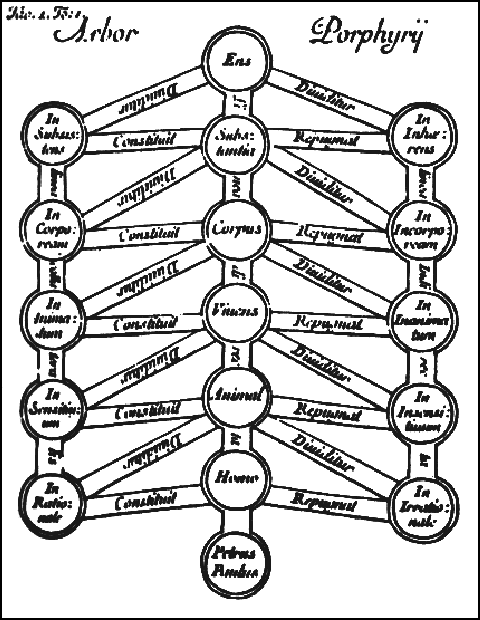 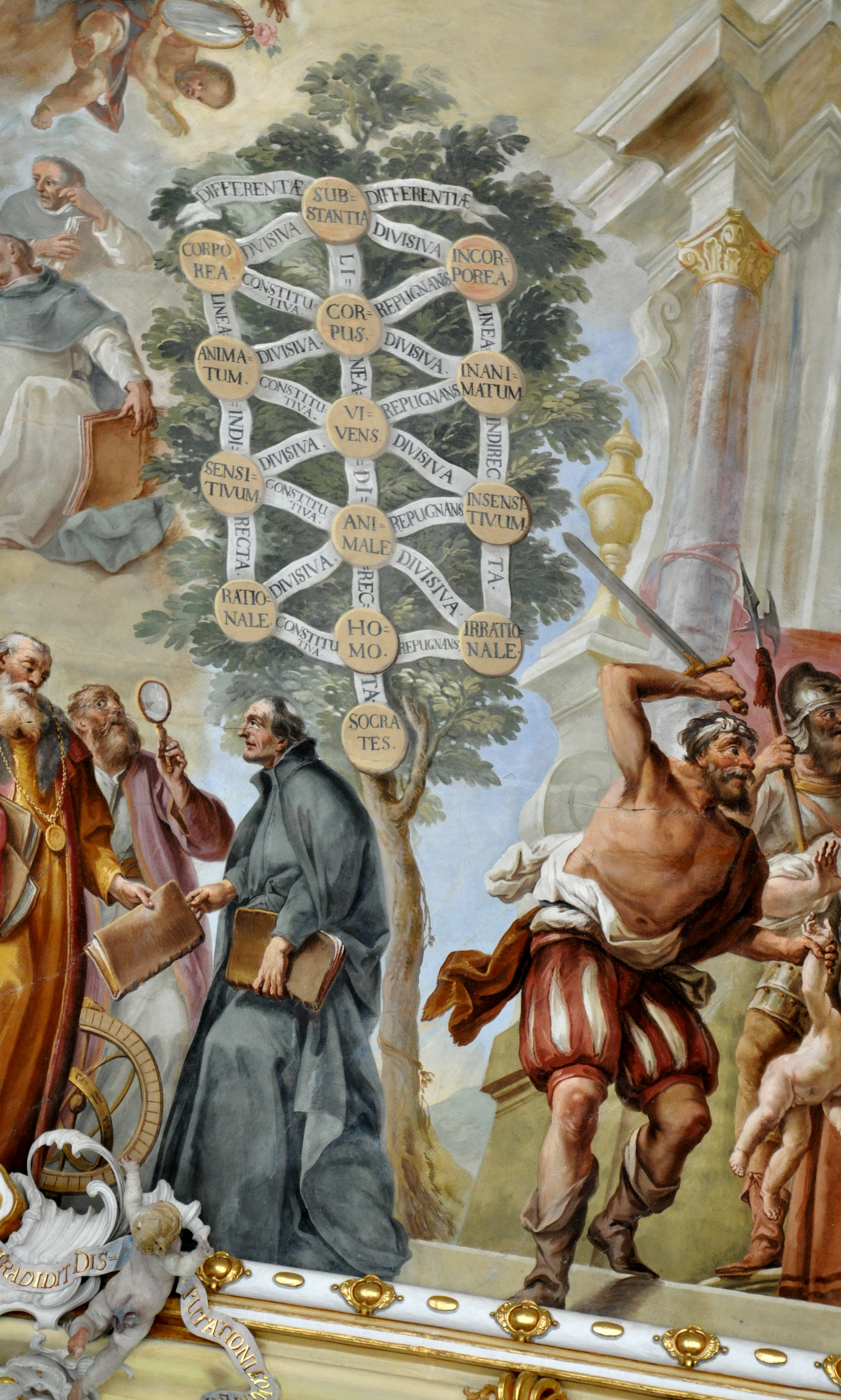 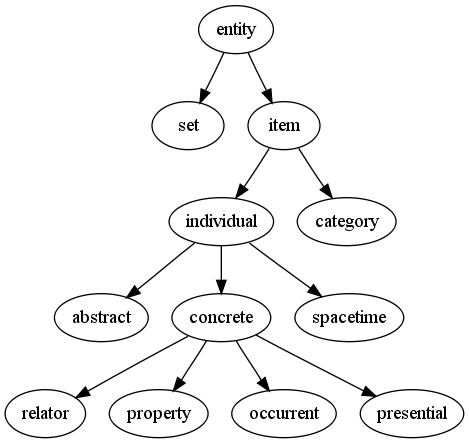