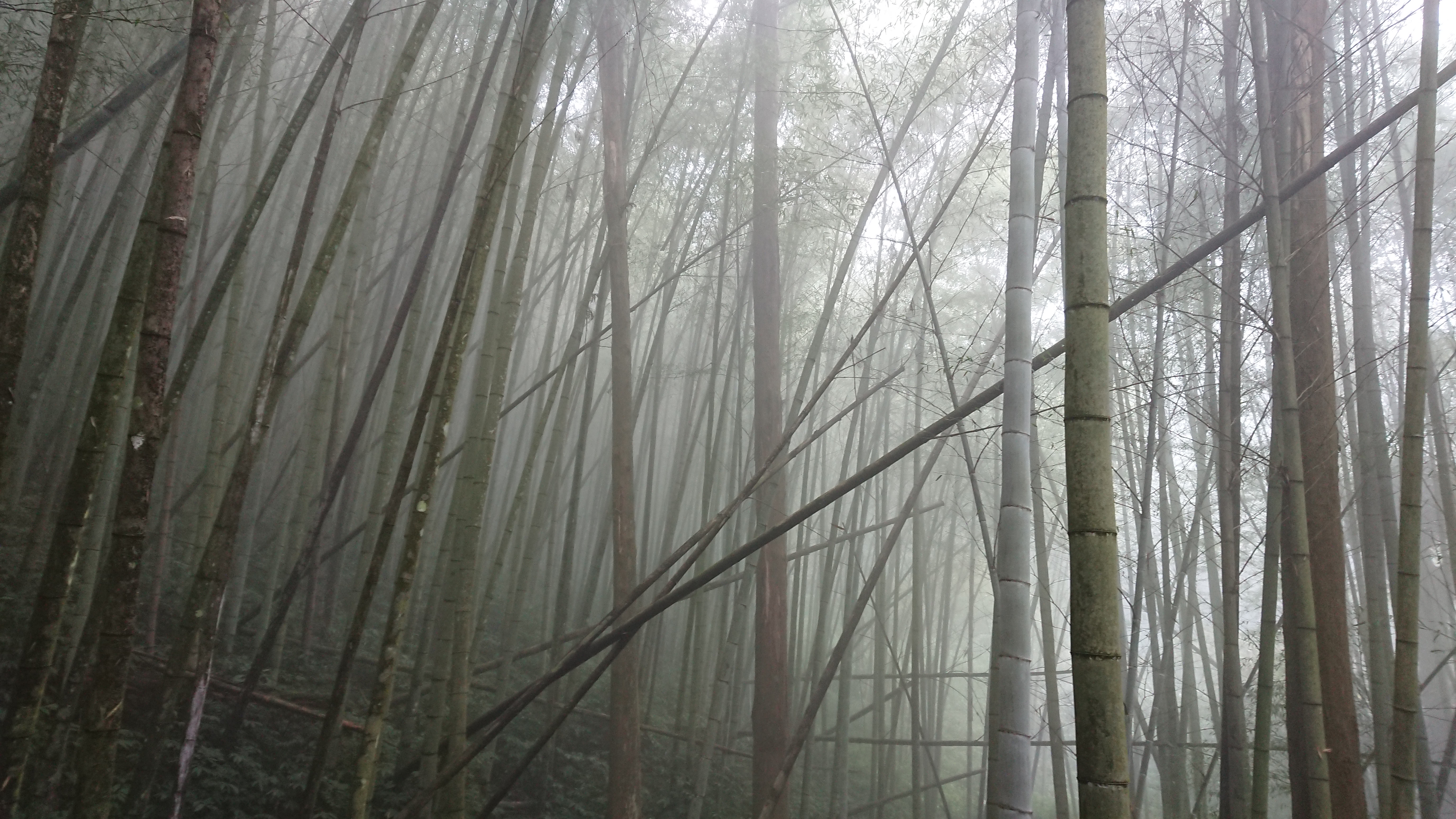 Chinese studies at the University of Geneva

In 1972, the Department of History, in the Faculty of Humanities of the University of Geneva, opened a course on Chinese History, taught by Jean François Billeter. In 1976, the Faculty set up the first programme in Chinese Language, Literature and Civilisation in French-speaking Switzerland. At the national level, the programme was designed to complement the Ostasiatisches Seminar of the University of Zurich (created in 1964). Due to limited resources, however, Chinese Studies could only be elected as a minor and not as a major.

In 1987, the Faculty established a Chair in Chinese Studies, and J. F. Billeter was appointed to the position. The programme was extended, allowing the students to elect Chinese Studies as a major.

In 2011, the Unit was reinforced by two appointments, with Laure Zhang (Zhang Ning) as Professor, and Basile Zimmermann as Assistant Professor and Director of the Confucius Institute of the University of Geneva.

Until 2001, the Unit of Chinese Studies was part of the Department of Mediterranean, Slavonic and Oriental Languages and Literatures (MESLO). In 2011, a separate Department of East Asian Studies (Département d’Etudes Est-Asiatiques, ESTAS) was created, with full programmes in Chinese and Japanese Studies, and a partial programme in Korean Studies. It is one of the most comprehensive East Asian Studies programmes in the French-speaking world. The current Director of the Department is Prof. Nicolas Zufferey.

Since September 2014, both ESTAS and MESLO departments, as well as their corresponding libraries, are located at 22 bvd des Philosophes, a few steps away from Bastions, in another building full of history, which has been beautifully renovated after the terrible fire that occurred in 2008.

Chinese Studies is one of the subjects offered by the Faculty of Humanities. In accordance with the Bologna system, the BA curriculum can be completed in three years (180 ECTS) and the MA curriculum in two additional years (90 or 120 ECTS). The Faculty also accepts Ph.D. students.

The Unit provides a fully-fledged and polyvalent programme which enables graduates to explore various fields of sinology, from ancient classics to contemporary society. The programmes are organized as follows:

The students willing to undertake the Master in Chinese Studies must hold a BA degree (or equivalent) in Chinese studies. In this curriculum, they select a combination of different courses to be credited towards 5 modules, including:

The MUPEA is an inter-institutional and multidisciplinary two-year programme in Asian Studies. The programme includes modules in different fields such as the Humanities, Social Sciences, Economic and Management Sciences, International Relations and Development Studies, as well as a language module (Chinese, Japanese, Korean or Hindi). The courses are taught in the Faculty of Humanities, the School of Social Sciences, the School of Economics and Management, and at the Graduate Institute of International and Development Studies (IHEID). The students also have the possibility to complete an internship. In addition, they write a research Master dissertation (approx. 80 pages).

MESTAS (Master in East Asian Studies with specialization in philology and translation; 120 ECTS)

The MESTAS programme is aimed at students having completed a BA degree (or equivalent) in Japanese (at least 60 ECTS) and Chinese Studies (at least 60 ECTS), taking a keen interest in intercultural and transnational approachs of Asian studies, and willing to deepen their competencies in philology and translation.

Students interested in undertaking Ph.D. studies should contact one of the professors at the Unit to discuss their project. Once a professor has agreed to supervise the project, the candidate can enroll at the Faculty of Humanities. Currently, the Unit does not offer a specific Ph.D. programme in Chinese Studies, however seminars may be organized on an ad hoc basis.

Chinese students are welcome to attend courses and programmes at the Unit of Chinese Studies. The programme can be adapted, with a focus on Chinese to French translation. Similarly to other students at the Faculty of Humanities, Chinese students will also be encouraged to develop analytical and methodological skills, as well as the ability to work independently.

In addition to individual research areas, staff members are involved in different national or transnational research projects at the Department level.

In 2010, the Swiss National Science Foundation awarded funding to Prof. Pierre Souyri, Prof. Samuel Guex and Prof. Nicolas Zufferey for their project entitled “China, Korea and Japan : a transnational modern history with a focus on cultural and intellectual representations” (2010-2012).

Also starting in 2014, the project "Website analysis in China: The China Pollution Map of the Institute of Public and Environmental Affairs (CHIPOMAP)" is directed by Prof. Zimmermann and has been awarded funding by the Swiss National Science Foundation.

Main publications (only monographs are mentioned):

N. Zufferey, To the Origins of Confucianism: The Ru in pre-Qin times and during the early Han Dynasty. Bern: Peter Lang (coll. Etudes asiatiques suisses), 2003 (409 p.).

The Library of the Unit of Chinese Studies is located inside the building Philosophes, 22 bd des Philosophes, 1205 Genève.